When the debut of the coupe BMW 8-series? It became known 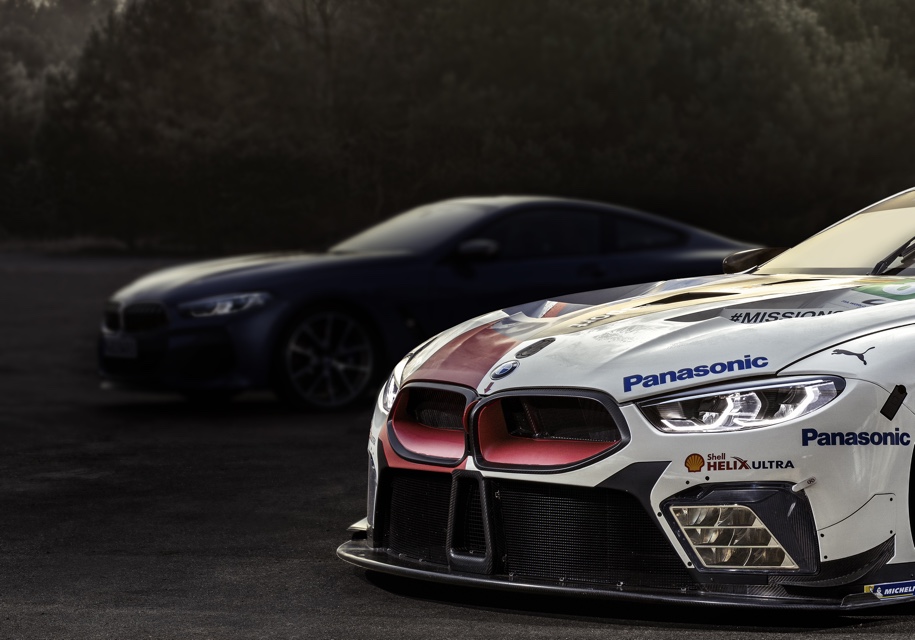 BMW announced the premiere date of the 8-series coupe. The novelty is almost completely declassified in its appearance.

Publicly the car can be seen on June 15, one day before the start of "24 hours of Le Mans". At the marathon, for the first time since 2011, there will be BMW cars, namely, the modifications of the M8 GTE.

Preliminary information says that at a special event the Germans will present the best version of the car called M850i â€‹â€‹xDrive. Such a car will receive a new V8 engine for 530 hp. and 750 Nm. The motor will work together with the 8-speed automatic transmission.

To improve the handling of the BMW M850i â€‹â€‹xDrive, it will be provided with an adaptive sports suspension with electric controlled shock absorbers, as well as electric resistors of the active type. Another car will be pleased with the rear active differential, sport exhaust system, as well as full-control architecture.