The latest BMW 2-Series Coupe declassified in the first photo 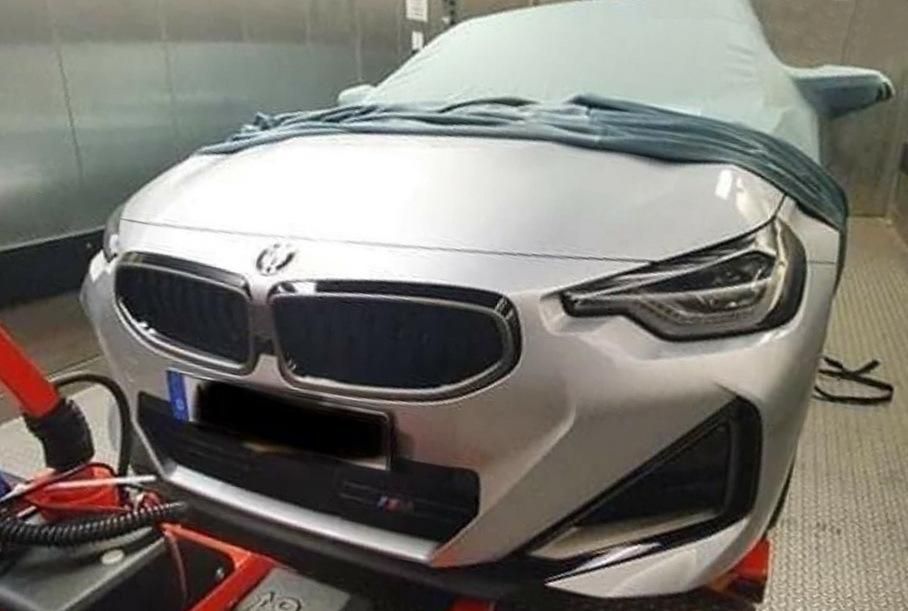 The appearance of the new generation BMW 2-Series Coupe is declassified ahead of schedule.

The paparazzi captured the pre-production prototype coupe in the case, but the pictures give the concept of the exterior and body in front and rear.

The novelty will receive original optics and strange 3-angle air intakes placed in bumpers. The kit with nameplates makes it clear that this is a "charged" version of the M240i.

The rear looks traditional, but there is a sports diffuser with a single trapezoidal exhaust pipe. The lights resemble the configuration of the optics of the BMW 3-Series E90 2005.

The coupe will leave the base rear-wheel-drive platform. Perhaps the engine compartment will get modular engines of 1.5 and 2.0 liters, while the "hot" versions of the M240i xDrive and M2 will remain with a 6-cylinder 3.0-liter turbo engine and an 8-speed automatic transmission. 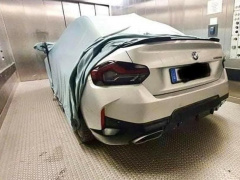