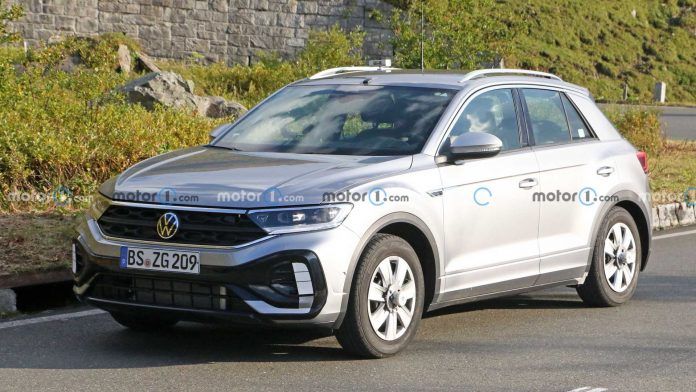 Volkswagen is testing the restyled T-Roc crossover from Volkswagen on public roads.

Paparazzi spotted the car, and photos immediately appeared on the Web.

A new generation T-Roc is expected only in 2025, so now the Germans have decided to update the compact crossover.

One of Volkswagen's main models in the photo is presented in a sporty R-Line variant. The test prototype has additional equipment on the trunk and wheels, which hints at calibration of the auto's braking system.

The crossover will also get minor design updates, such as restyled headlights, a different grille, a redesigned lower front bumper and a different rear bumper.

Interior of the novelty will receive minor changes, and the engine range will consist of the former units.

The updated T-Roc will be on sale since next spring. At first the car will be sold in the basic version R-Line. 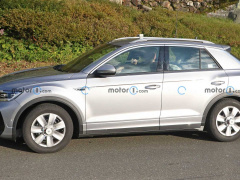 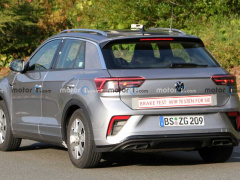