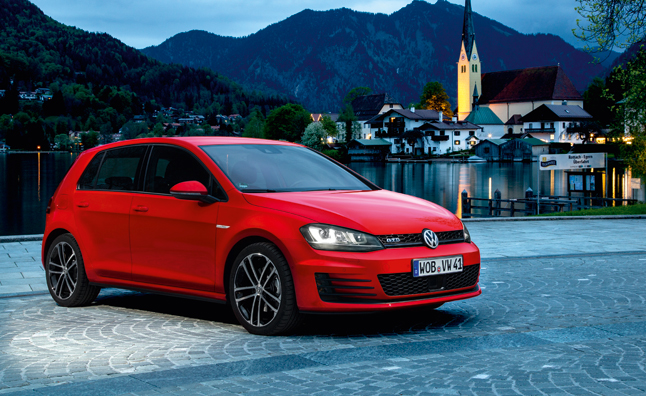 The 2014 VW Golf GTD actually made its premiere at the 2013 Geneva Auto Show and now the German brand has revealed more info on its Gran Turismo Diesel fresh hatch.

Set to be sold in America next year as a 2015 model, the Golf GTD is enhanced by a brand-new 2.0-liter TDI motor with 182 hp and up to 280 lb-ft of torque. In general, it has more power and has better fuel economy than its predecessor – which never reached our shores. Automaker’s automatic dual-clutch gearbox (DSG) will be available optionally.

According to VW, the brand-new Golf GTD is the only GTD to have a stop/start option on board as standard, and in battery recharge mode it utilizes its deceleration phases to fulfill the battery. The GTD accelerates to 62 mph in only 7.5 sec and has the highest speed of 143 mph.

For the exterior, the GTD receives bi-xenon and LED rear lights as standard while the GT-specific roof edge spoiler sports lateral aerodynamic improvements. It is also possible to purchase the GTD with a plant-installed, rear privacy glass with 90% tint instead of 65 %. (Note: All customizations are for the Euro-spec version). 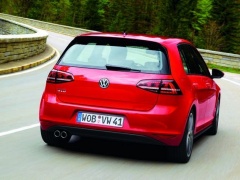 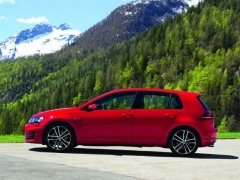 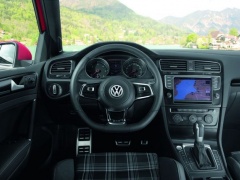 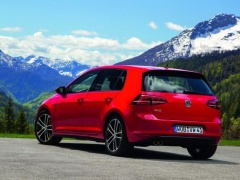 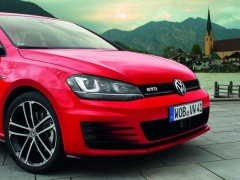 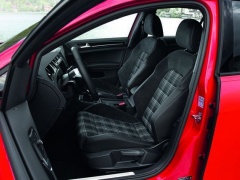