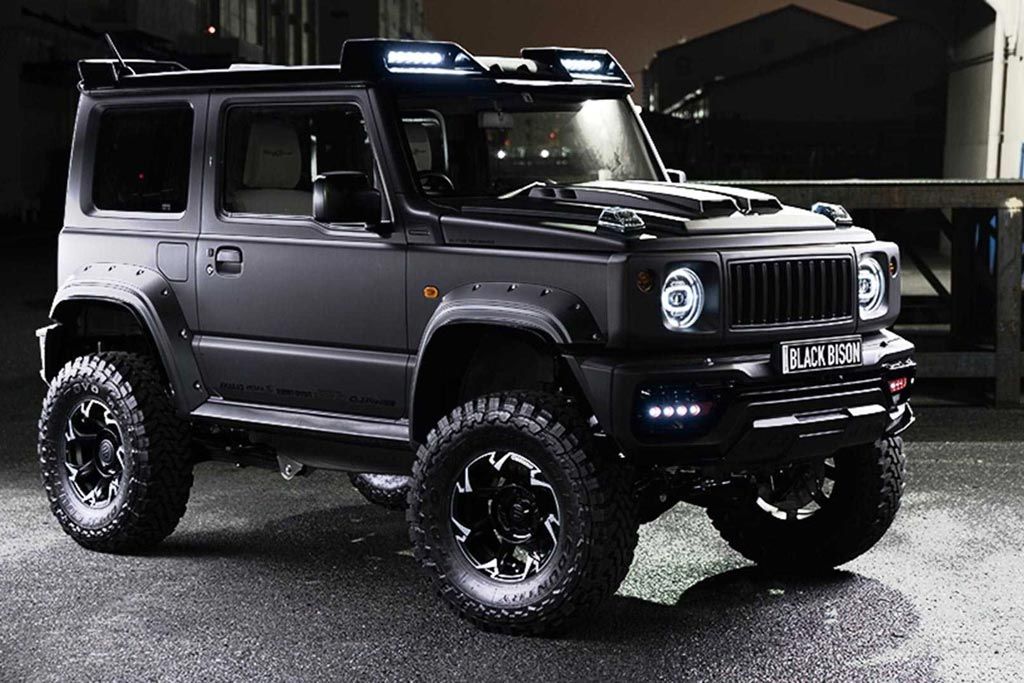 In the Japanese tuning Wald International studio has prepared the Black Bison body kit for a new generation of Suzuki Jimny off-road vehicle.

The official model debut was held at the end of last year. In the UK, for example, the new Suzuki bought up at the end of 2018, which is why dealers stopped sales here. A similar situation was observed in the rest of Europe.

With Wald International's body kit, the novelty turned out to be solid and extremely brutal. The SUV got a brand new radiator, LED daytime running lights, all-terrain tires, a gray-black body color, red accents on the rims.

Jimny Black Bison Edition will be sold only in Japan, and nothing is said about the appearance of such a machine in other countries. 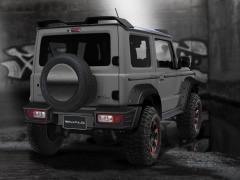