We will not see the Skoda Roomster 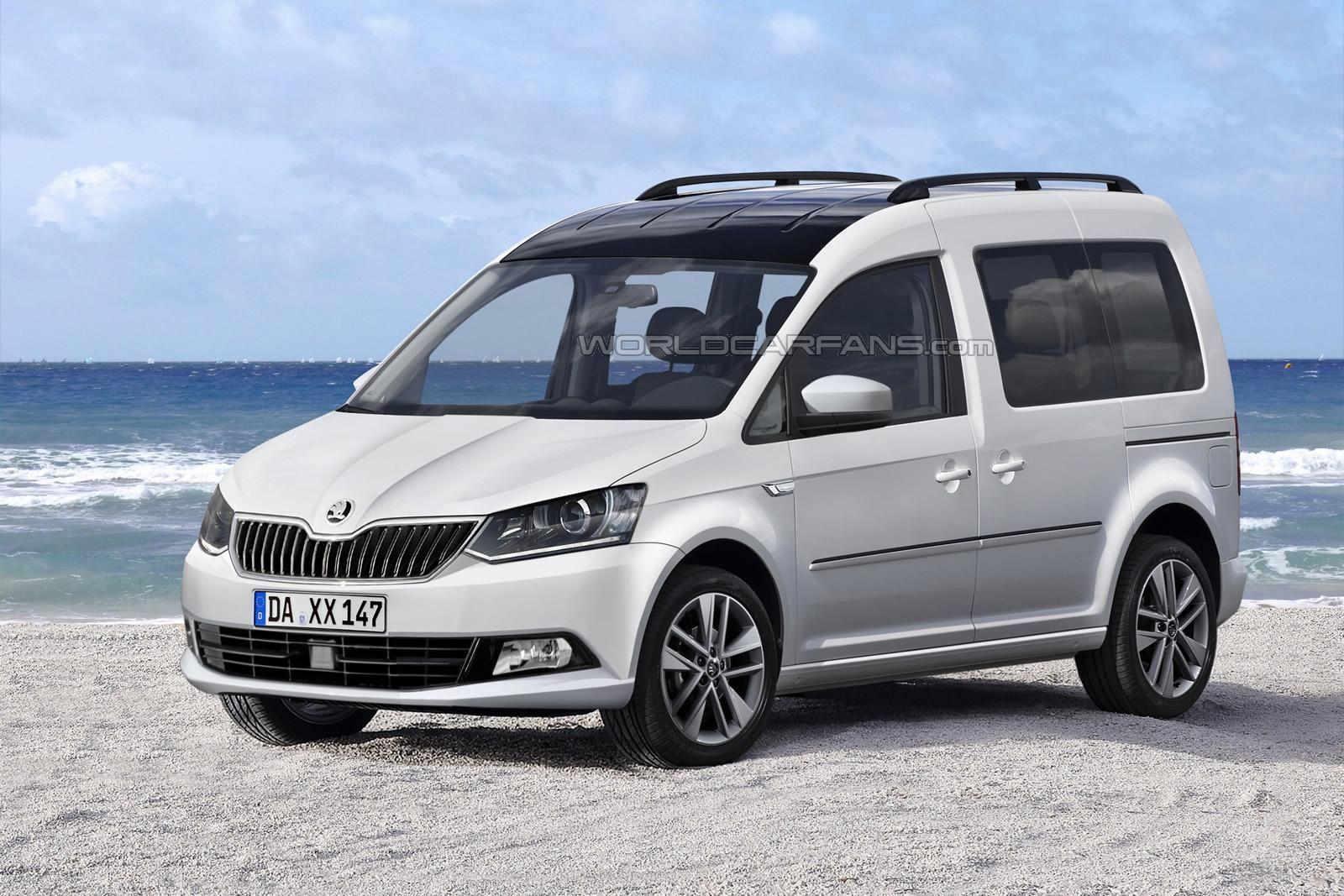 There was not much information about the Skoda Roomster during last months. However, a new report states that the model has been axed.

The automaker has not officially confirmed this information. Though, Auto Motor und Sport indicates that the producer decided to axe the offering. The explanation is that it does not fit the company anymore. The fact that Skoda has focused on crossovers also determined the car’s demise.

We remind you that the development of the aforementioned model was at a late stage. Skoda was testing full-bodied prototypes this May. The offering took its roots from the VW Caddy, but had minor design tweaks along with modified headlamps and a revised radiator enclosure.

The Roomster was expected to be revealed at the end of 2015.It was written in different reports that the brand decided to hold its introduction back till the next year. It was not revealed what caused the delay.