The salon of the newest Skoda SUV declassified 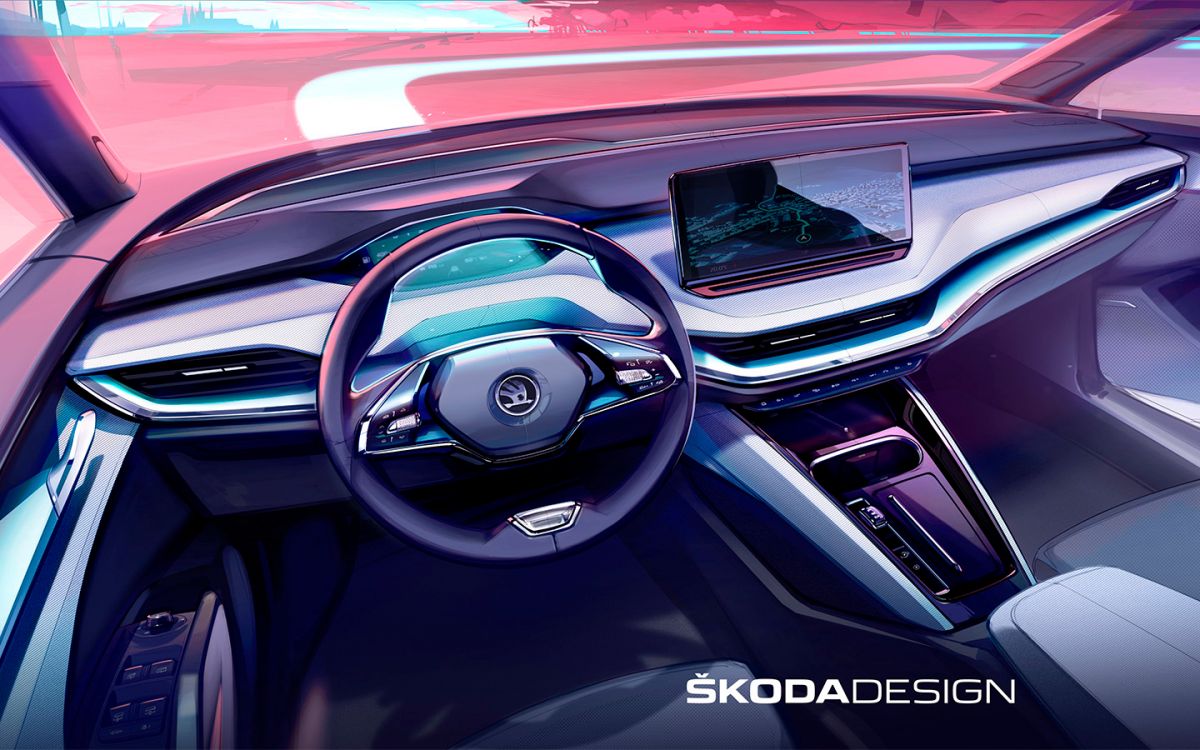 Skoda has revealed a teaser for the interior of the Enyaq crossover, the company's first all-electric SUV.

The interior design of the novelty looks like the fourth-generation Octavia. The electric car had a digital "tidy," a two-spoke steering wheel, and a 13-inch multimedia screen.

Climate control settings are controlled using traditional buttons. The crossover also does not have the usual central tunnel, while the interior trim itself is made of eco-materials.

The car's exterior resembles the Vision iV 2019 concept and production versions of the Karoq and Kodiaq crossovers. According to rumors, the Enyaq will appear in 4 main variants, both front and all-wheel drive.

The basic version of the car will be driven by a single 148-horsepower electric motor that transmits traction to the rear axle. Batteries will enable the vehicle to cover a maximum of 340 km without recharging. The top-end all-wheel-drive variant will have a 300 hp engine and 82 kWh batteries providing 460 km of range.

The Czechs will hold the novelty premiere on September 1, 2020, and auto sales will begin next year. 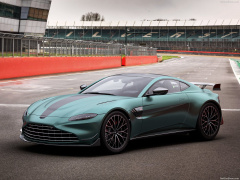