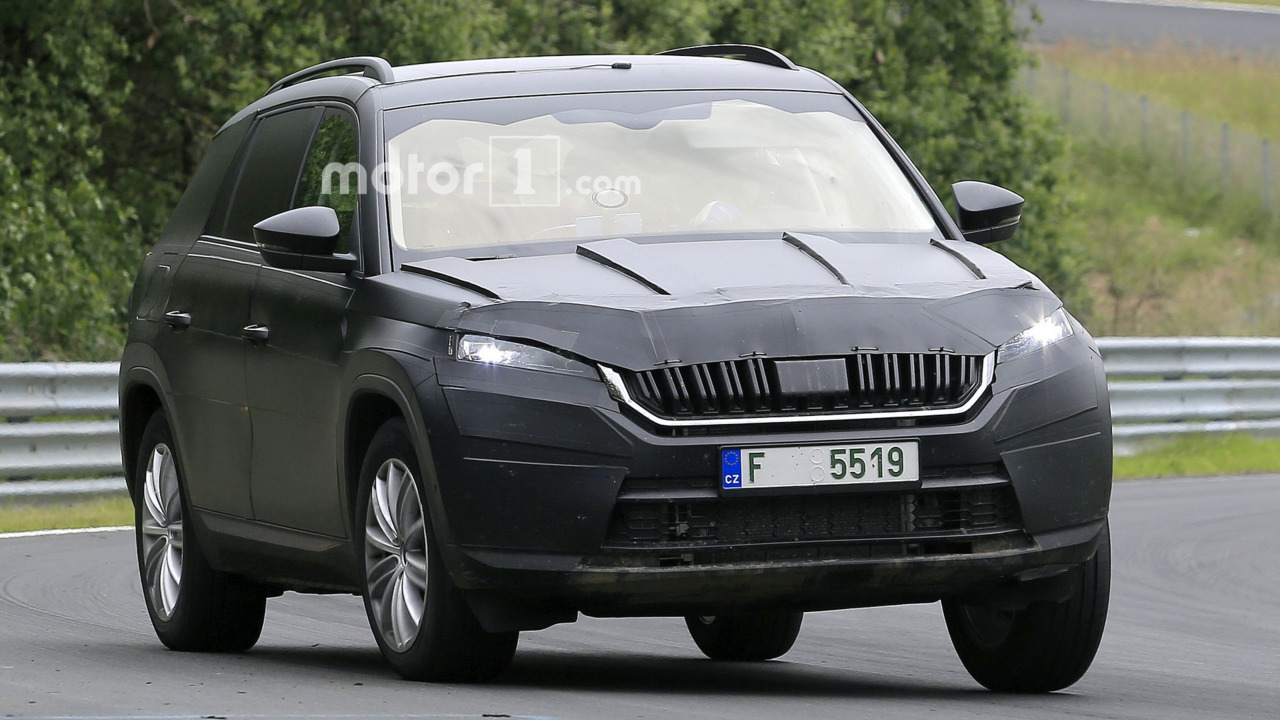 Skoda is finishing the Kodiaq crossover. The unit was caught testing on the Nürburgring.

The considered model was previewed by the VisionS concept. It received the known styling, but features a revised enclosure, more regular door handles and bigger mirrors. The model rocks a sporty roofline, a tailgate-mounted spoiler and beefy fender flares. Expect to see a cool Sportline version and a rugged Scout variant with more plastic body cladding.

In the interior, the vehicle will eschew the concept’s high-tech cabin. Future owners should expect an accommodating cabin for 7 people.

You will probably see an assortment of various diesel and petrol engines. There should be a 1.6 or 20.0-litre diesel or 1.4-litre turbocharged petrol engine. Expect also to see the usual 2.0-litre BiTDI unit delivering 240 hp and torque of 369 pound-feet.

The Skoda Kodiaq will be shown sometime later this year. It might be presented at the Motor Show held in Paris. 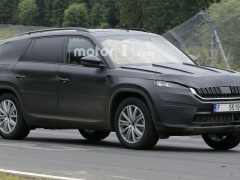 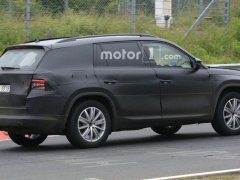