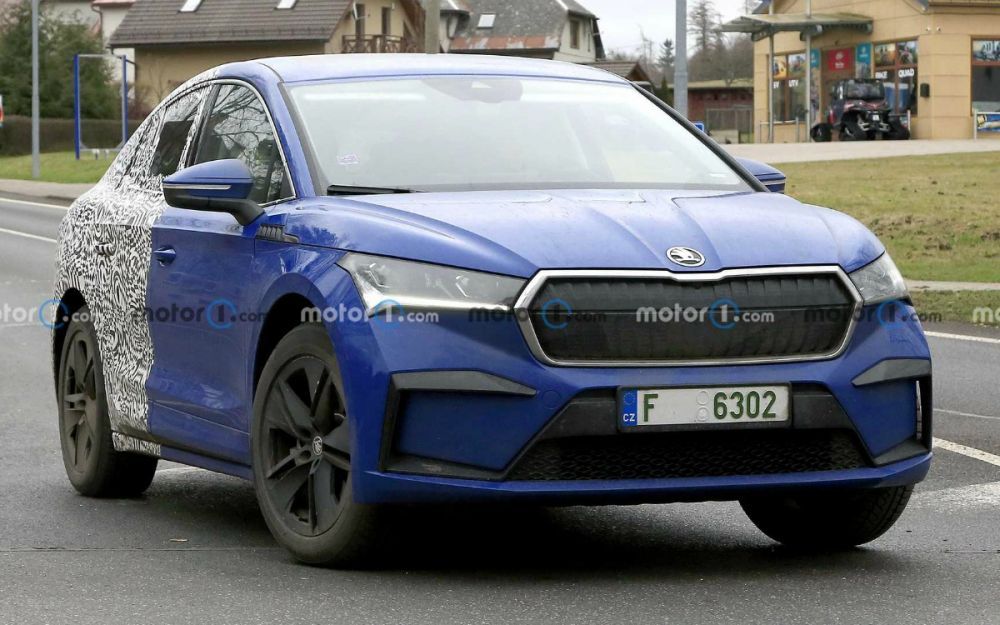 The premiere of the new electric car is scheduled for 2021.

Judging by pictures, the front end of Skoda Enyaq GT will not differ from the standard crossover version, but the car will have a sloping roof, different rear pillars, and a narrowed window line. The body is made in the conceptual Skoda Vision iV, shown in 2019 at the Geneva Motor Show.

The Skoda Enyaq GT will most likely have a power plant of two electric motors, which will transmit traction to both axles. Together, the engines will develop 306 horsepower and accelerate to a hundred in 6.2 seconds.