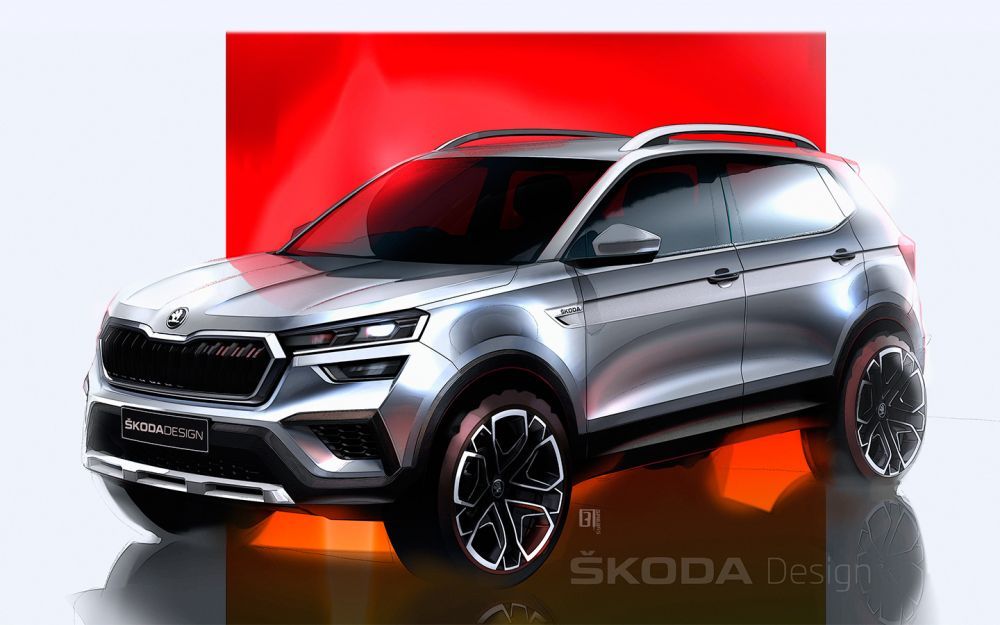 Skoda showed sketches of the new car. In March, the compact crossover Kushaq will premiere in India.

The manufacturer sees Hyundai Creta as the leading competitor. Prices for the car will be announced later.

The design of Kushaq reminds the concept presented by Skoda in early 2020 called Vision In. The car is based on the scalable architecture MQB-A0-IN.

According to the unconfirmed information range of motors, Kushaq will be presented by a 1.0-liter three-cylinder engine rated at 110 hp and a 1.5-liter turbo-four with an output of 150 hp. 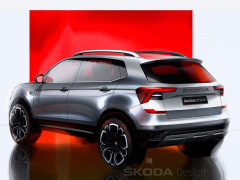