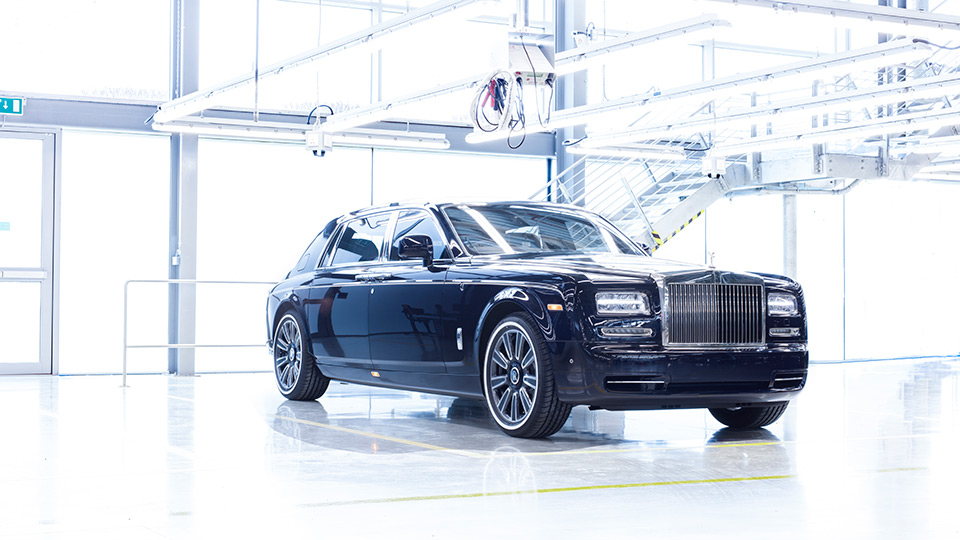 Final Phantom VII is originated on the Extended Wheelbase variant. It was commissioned by a collector from Rolls Royce.

After the prominent 13 years of production the Phantom VII from Rolls Royce will end its route. The high-end marquee based on the Goodwood took the concept to new heights. The last one is of Blue Velvet colour and is an example of the producer’s capabilities. It features the extended wheelbase and lots of individual tweaks.

The posh sedan features a nautical theme. Its marquetry was inspired by the ocean liners that date back to 1930s. The automaker says that the movement of the sea has been replicated by the special embroidery on the Powder Blue leather upholstery. Meanwhile the clocks are styled to mimic the radio clocks seen in the ocean liners from that era.

There also are lambswool carpets, pinstripe tyres and a twin coachline with the aforementioned motif. 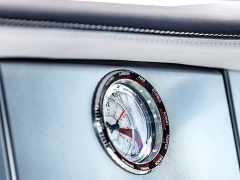 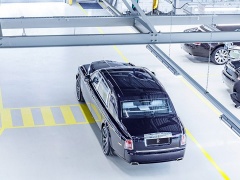