New Mitsubishi Outlander showed in a video for the first time 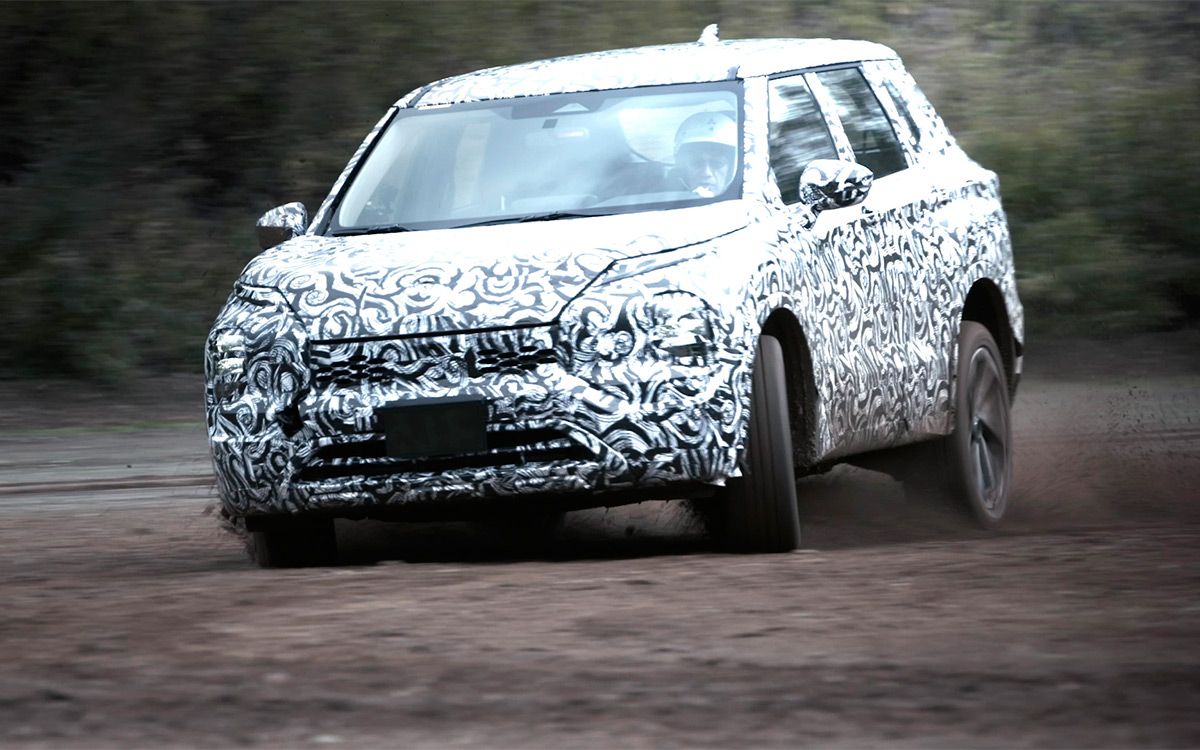 Mitsubishi Motors has released a video with information on the new generation Outlander crossover.

The car is undergoing final tests with the tuning of the central units. Its world debut will take place only on December 16, 2021.

The Japanese brand informs that the crossover has undergone many tests "in the most severe road conditions." The car has been driven on both snowy, muddy, and gravel tracks.

The crossover with the change of generation will increase in size and get more powerful. Mitsubishi Outlander will get the improved all-wheel-drive system Super All-Wheel Control (S-AWC).

The engine range will most likely consist of a 2.5-liter gasoline engine with 183 hp from the new Nissan X-Trail. There will also be a new hybrid power unit based on the 2.4-liter engine. 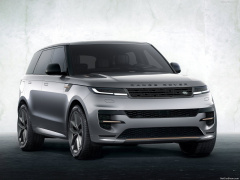 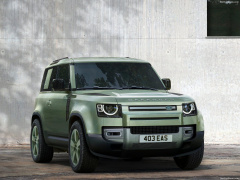 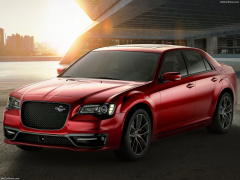