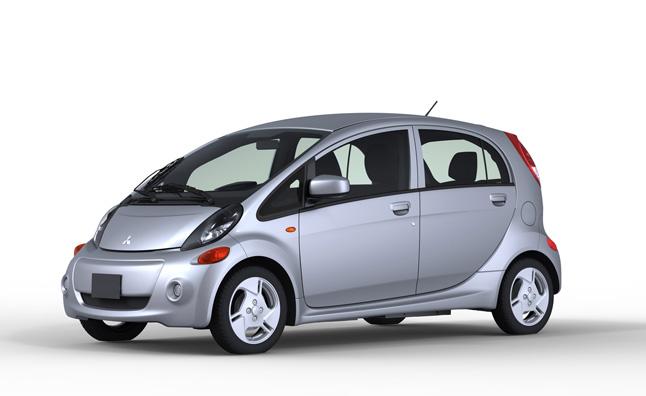 When it comes to popular electric cars in America, the Mitsubishi i-MiEV isn’t among them, with overall weak deliveries since it was unleashed.

Noteworthy, the milestone 100,000th electric model delivered in America won’t be going to the Tesla Model S or the Nissan Leaf, but rather the i-MiEV according to national plug-in electric car advocacy company, Plug In America. The company recently organized a contest to award a ClipperCreek Level 2 electric charging station to the driver representing “the approximate” 100,000th plug-in hybrid or electric car delivery in the US. That award went to Rich Salmon who bought an i-MiEV on May 16.

While some could argue whether or not the i-MiEV is the 100,000th electric car delivered in America indeed, the point is that plug-in hybrid and EV deliveries has passed the 100,000 mark in America and that’s a milestone in and of itself. The Mitsubishi i-MiEV is EPA-rated at 126 MPGe city, 99 MPGe highway and has an EPA-estimated “real world” driving range of 62 miles. 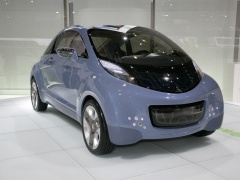 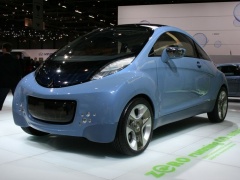 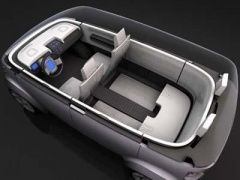 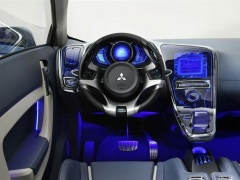 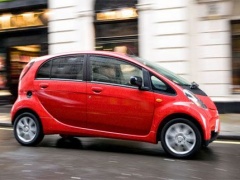