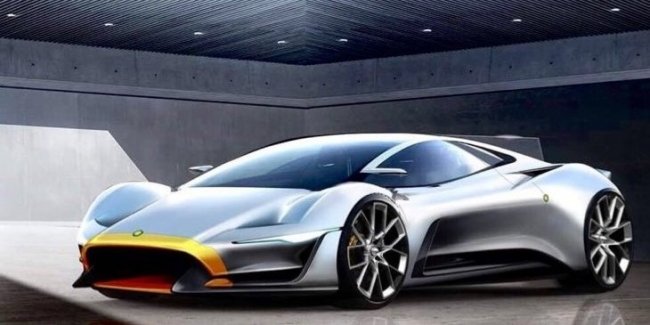 The novelty has an installation for as many as 1000 horsepower. High-performance car in the body of the coupe will become an ideological follower of the original Storm. Expect the debut of this car in March at the motor show in Geneva.

Most likely, the extreme Lister Storm II in the body of the coupe has the most powerful V12 7.8 litr from Jaguar to 1000 hp. In theory, hypercar will take a "hundred" less than 3 seconds. The maximum speed is expected to be 400 km/h.

Lister Storm II will be valued at 2 million pounds (US $ 2,785,430). For each year the company wants to let out to free sale about 6 similar cars. The novelty will receive a road and racing interpretation.