Lexus told what would show in Paris 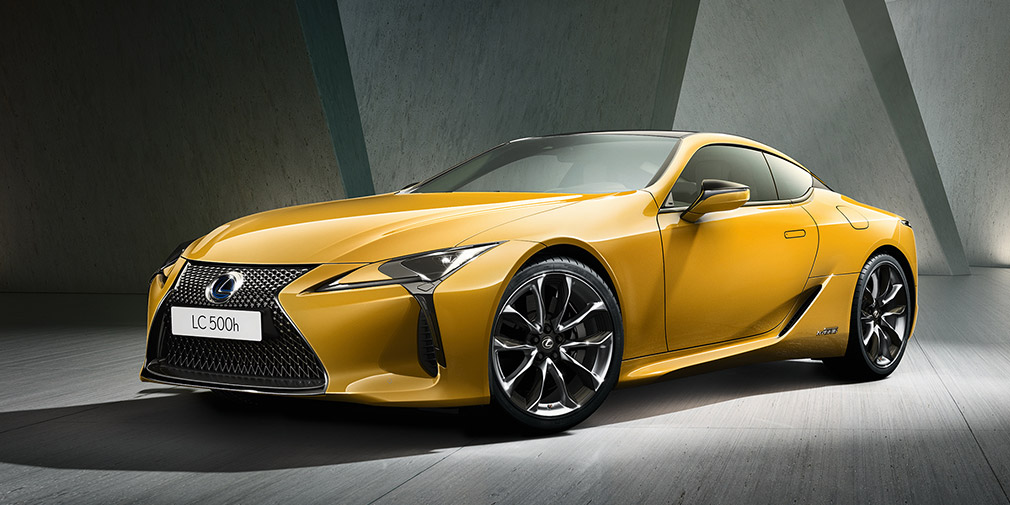 Lexus will present at the Paris Motor Show 2018 an updated RC coupe, a special LC version, and a new generation of ES sedan.

The restyling RC compartment got an external appearance in the LC flagship type: there are modified headlights, a different air intake in the bumper and the radiator itself. The engineers of the company also improved the aerodynamics of the machine by optimizing the suspension settings.

Lexus LC will be shown in Paris as a special version Yellow Edition, which is distinguished by the exclusive body color of Flare Yellow, 21-inch wheels, and composite inserts on the roof with an active rear spoiler.

The top compartment Sport + has a steering control system with a variable ratio, a Torsen differential, and a fully operated base.

The audience also will see in October the new generation ES sedan, as well as the receipt of applications for the purchase of compact crossover UX.