Will Lamborghini Four-Door Sedan Be Embodied? 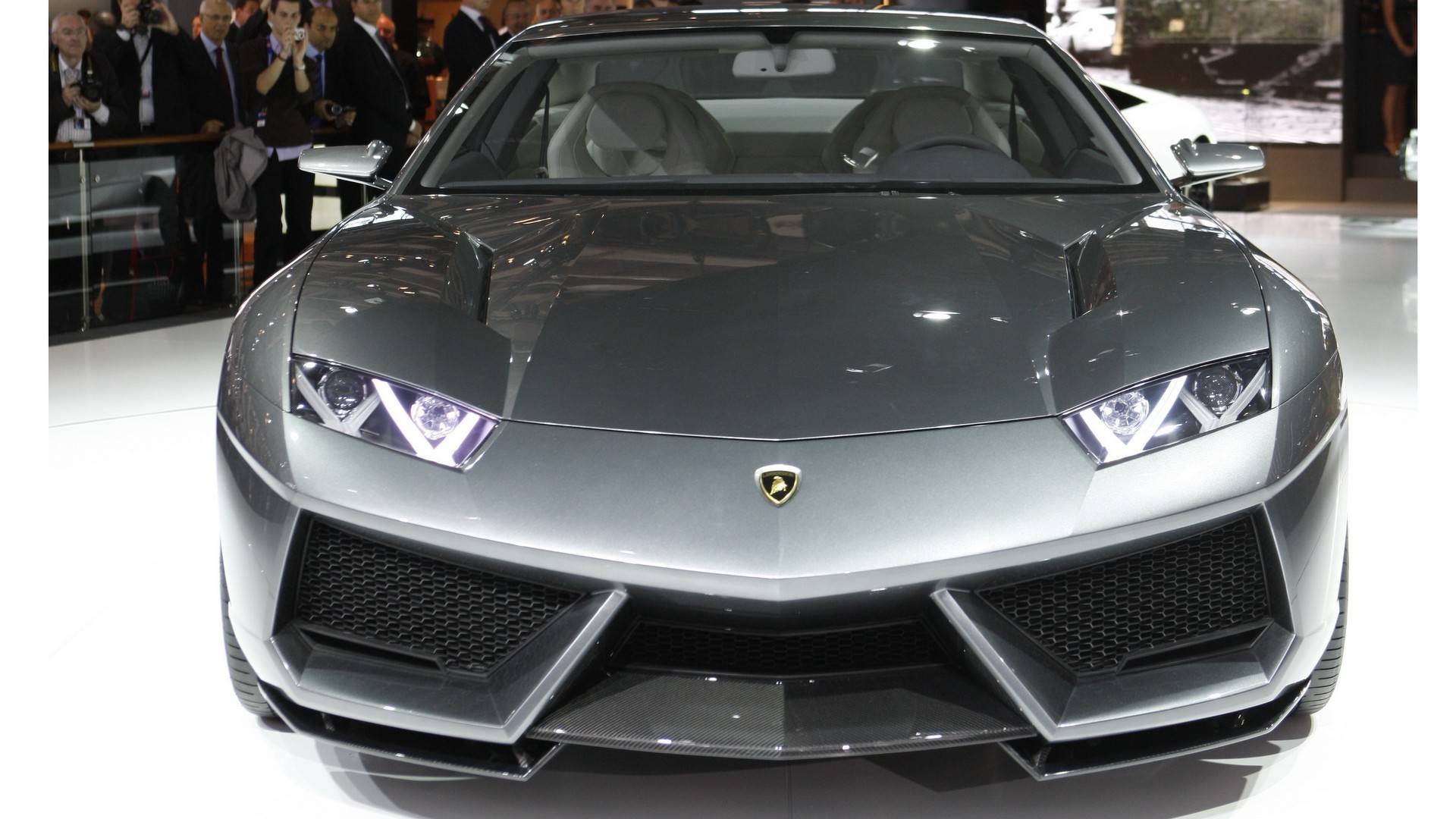 The 2nd high-riding offering from Lamborghini will be presented in a couple of days. The Urus will be officially presented on December 4.

The unit should become the company’s best-selling offering in the next years. It will target markets in China and America.

One of the reports suggested that the automaker might launch its 4th offering in the beginning of the next decade. That should be a 4-door high-performance sedan.

An exclusive rendering is inspired by the Estoque concept and the coming-soon production variant of the Urus SUV. In case the project ill be embodied, then it will probably be based on the MSB platform. This platform can also be found in the new Panamera from Porsche and Continental GT from Bentley.

We suppose that the 4-door sedan may depend on the success of the Urus on the market. 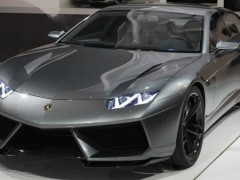