Transformers 4: Lamborghini Aventador Comes to the Dark Side? 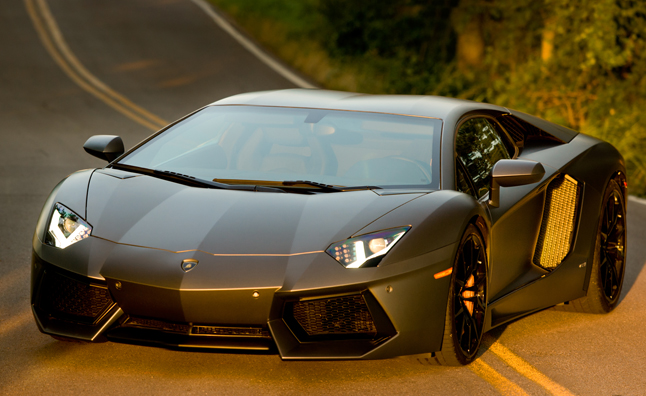 As with a couple of the other releases Bay has shown off, there’s no hint as to who this Aventador will be reprising the role for. No doubts, its matte black finish and black wheels hints of it being a villain in the film.

Aventadors not from the planet Cybertron generate 700 hp from a 6.5-liter V12 motor, are capable of reaching over 200 mph and cost only $400,000. Nevertheless, this isn’t the most extravagant ultra car planned to appear in the movie. Bay has already claimed a Bugatti Veyron will play a staring part.

Knowing the history of the Transformers films and the cars in them, the Aventador will probably be a Decepticon when it hits the big screen on June 29, 2014. Here we present the photos of all the cars Michael Bay revealed so far. 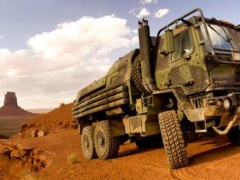 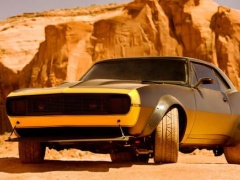 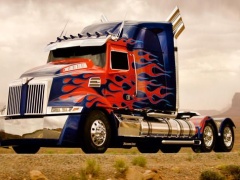 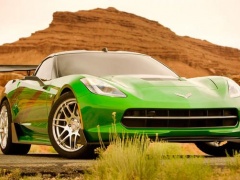 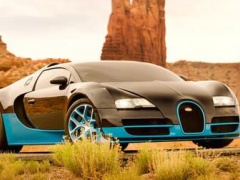