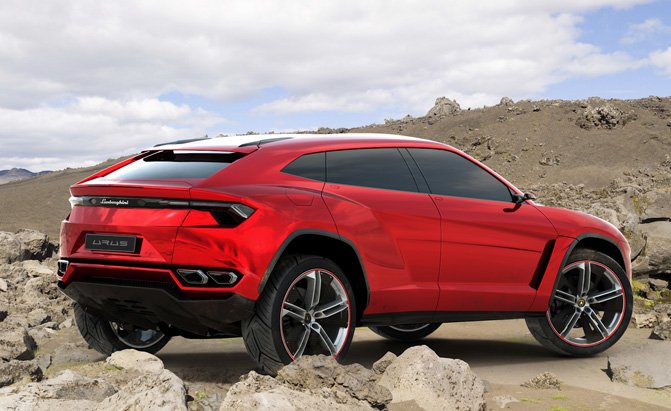 Lamborghini has announced its coming-soon Urus SUV as a plug-in hybrid.

Earlier the automaker stated that hybridization will happen sooner or later. This is the first time when the producer will present this kind of technology. An Autocar report suggests that Maurizio Reggiani has announced that the Urus will be one and the only hybrid within the range. It will also be offered together with a 4.0-littre twin-turbo eight-cylinder.

Audi falls under the same VW Group brunch as Lamborghini. It will probably give the basis for the discussed technology. Audi has already come up with a sophisticated e-Tron set-up in production vehicles. The newest Urus will have the identical chassis with the Q7 and Q8 from Audi as well as with the Bentayga from Bentley.

There is not much information about the Urus at this point, but a production variant should be presented at a major auto show next year. It will be on sale sometime in 2018.