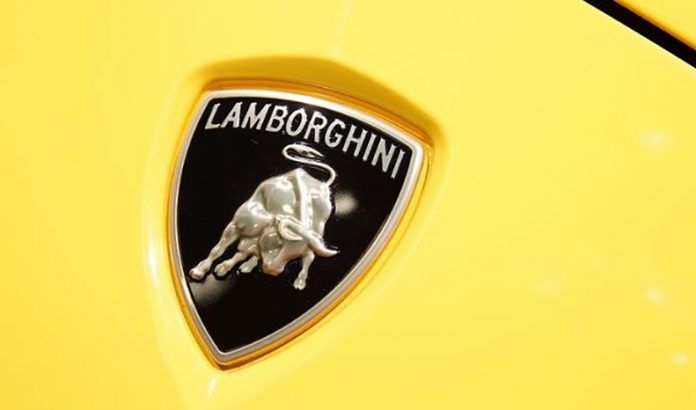 Lamborghini, which is part of the Volkswagen Group, said that the company would not produce cars in the next two weeks.

The reason for this decision was the rapid spread of coronavirus.

Lamborghini creates machines in a single enterprise - in the Italian city of Bologna. Several cases of infection have been reported here lately. Because of what, the Volkswagen Group decided to suspend the release of Lamborghini until March 25.

By the way, in China, where coronavirus originally appeared, the demand for cars from Lamborghini collapsed. For 2019, the company sold 770 vehicles in the country.