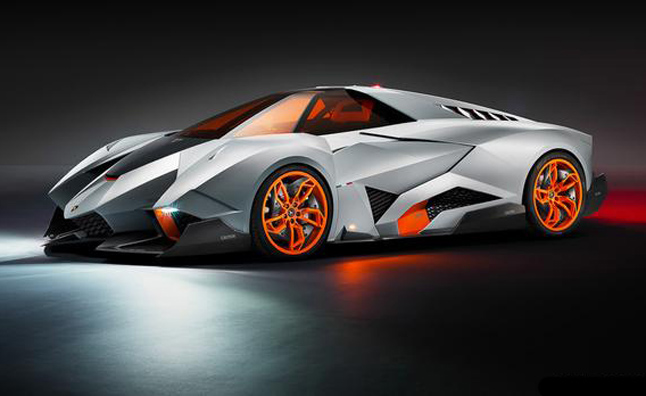 If you believed Lambo couldn’t become any more extreme than its Veneno ultra car unveiled in Geneva this year, you were MISTAKEN.

Revealed in Italy tonight at a private party during the auto maker’s 50th anniversary celebrations, company CEO Stephen Winkelmann drew back the covering on a single-seater ultra car.

It isn’t known for sure yet if this is a concept or a limited production model (like the Veneno or Sesto Elemento). Actually it’s not yet clear what the model’s name is with sources giving the name Egoista as well as Ecosta.

According to Gazzetta.it the name is Egoista, that translates to “selfish” addressing to the fact that this vehicle is to be driven only by one person. Like a lot of modern Lamborghini units it’s inspired by battle jets, with a high heads display dominating the view out front. Power is informed to come from a 5.2-liter V10 engine, which in Lambo’s other unitss makes up to 570 hp.

***HOT NEWS: a source at Lamborghini has approved the name Egoista, addressing to the single-seat cockpit-style layout. It was invented personally by VW Group design Chief Walter de Silva. 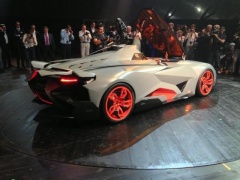 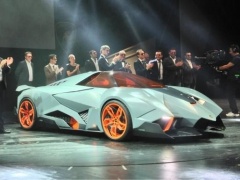