Dubai police transplanted to the 'most advanced patrol car' 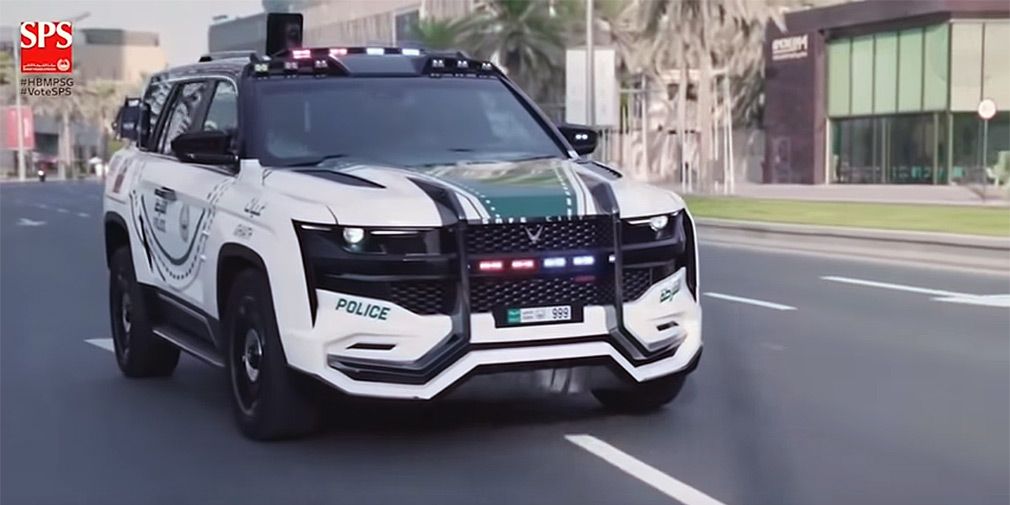 In the fleet of the Dubai police appeared special Giath SUV. Law enforcement officers call their cars as 'one of the most advanced patrol cars in the world'.

For Giath, a well-thought-out complex of special systems was prepared, which included the function of recognizing the faces of the suspects and a special information and telecommunications system that connects with the central headquarters.

The salon is rich in several screens that are in a place of the passenger in the front, the car allows one policeman to concentrate on driving, and the second policeman will control various systems.

The patrol car is classified technically.