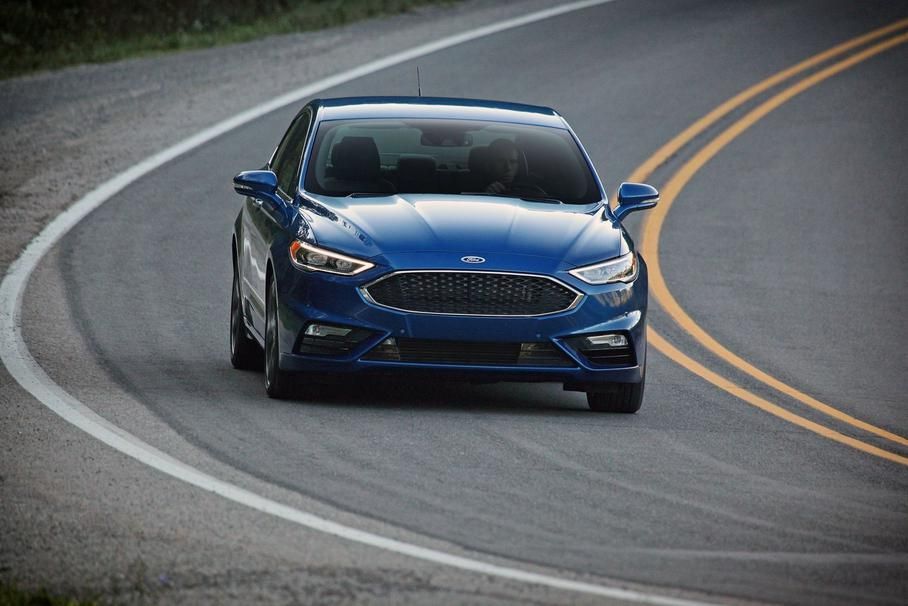 Ford is optimizing the model line in the USA: Fiesta, Focus, and Taurus were finished in the country before, but now Fusion and Lincoln MKZ are on this list.

The latest copies of the two models will leave the assembly line next month.

Ford Fusion and Lincoln MKZ are now being produced at a Mexican-owned Hermosillo plant. After the machines are discontinued, all the plant’s capacities will go to assemble the Bronco Sport SUV. It turns out that by July, Ford will release only crossovers, SUVs, pickups, and a Mustang sports car.