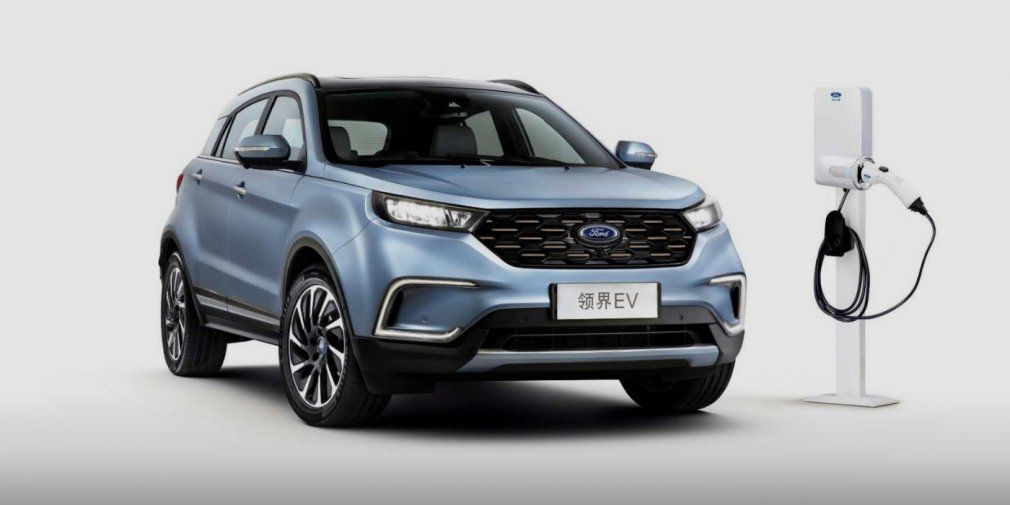 Ford presented a fully electric version of the Territory compact cross-country, created exclusively for China. In this country, a novelty expected later this year.

The auto was created by Ford and Jiangling Motors Corporation, which is a partner of the Americans. The novelty is considered a turned variation of Yusheng S330 model. The crossover has a declared range of 360 kilometers (European NEDC cycle).

By the way, the presentation of the standard Ford Territory took place a year ago. The crossover has a 1.5-liter 4-cylinder turbo engine.