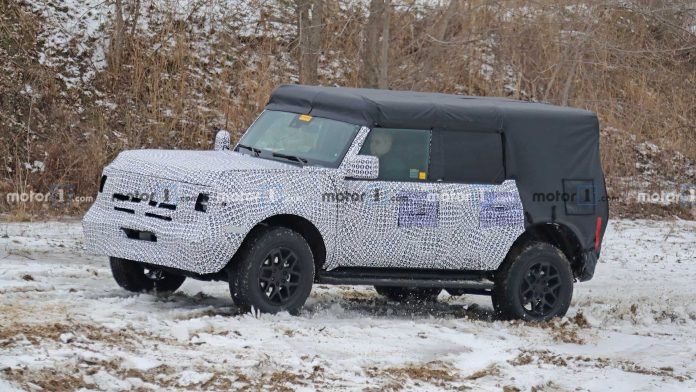 Paparazzi photographed the serial production of the new Ford Bronco.

Recall that talk of the revival of the all-terrain Ford Bronco began to appear three years ago. Since that time, photos of a test prototype of a car fell on the Web. On the eve, the serial version of the model in tight camouflage was captured.

The novelty should retain its own "square" body design. The roof will be made rather cumbersome since there will be removable panels there.

The model has high ground clearance. The car will appear in two versions at once - on two or four doors. Photo spies "caught" a four-door version of the vehicle.

Rumors say that the Ford Bronco 2021 will be fully declassified this summer in Detroit, after which its sales will begin. 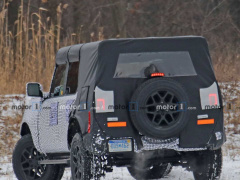