Every new Ford will get names of old cars 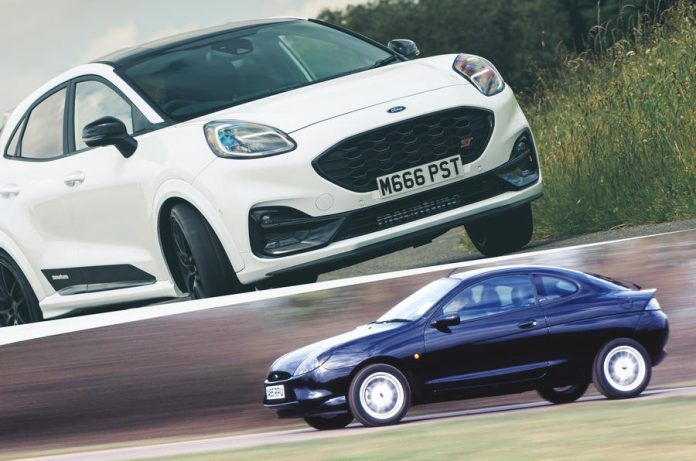 Ford has planned to name its new cars after some of its older models.

In Europe, the newest Puma, Mustang, and Kuga models will soon appear, which will not be created using retro design, as other companies do. Instead, Ford will be reviving old names for its new models.

Among the candidates for the name's revival is a compact electric SUV, which will be declassified in 2023. This car will be created on the architecture of the MEB EV from Volkswagen, and the production is scheduled for the German factory in Cologne.

According to rumors, some future sports coupe of the company will be called Capri or Probe. 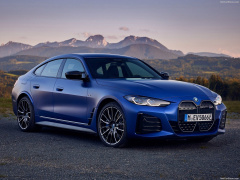 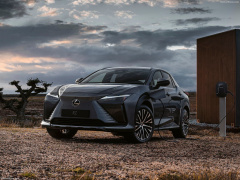 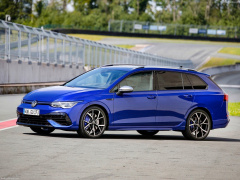