Two crossovers will be based on the Ferrari Purosangue platform 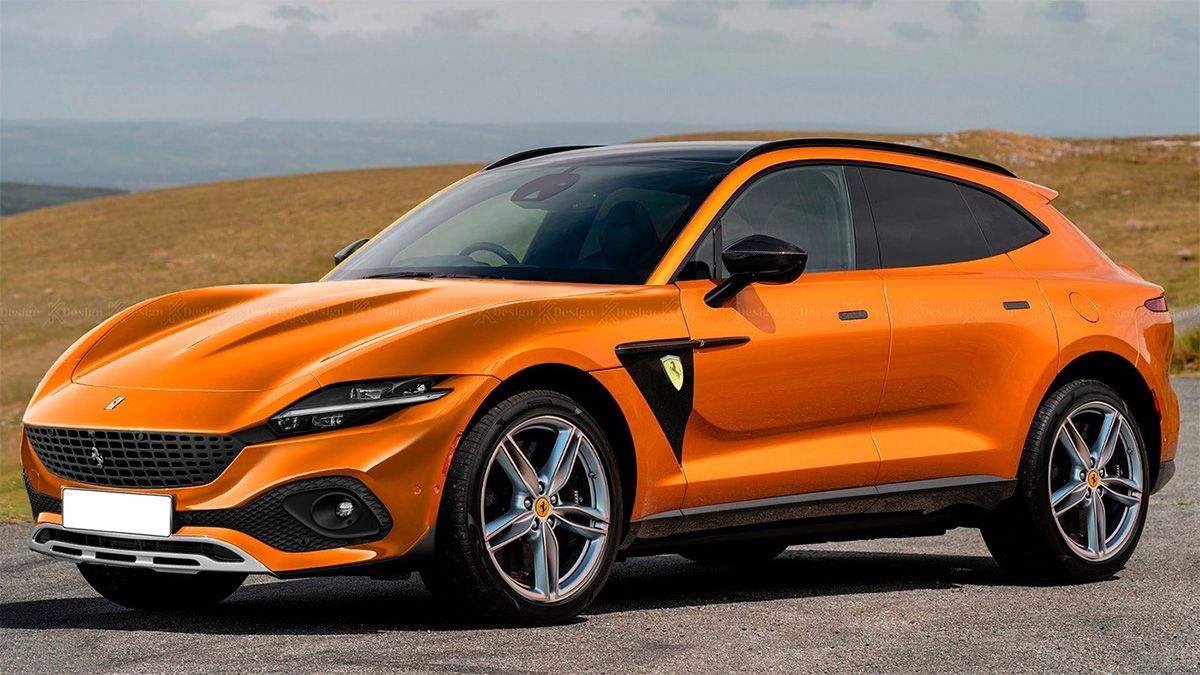 The Ferrari Purosangue SUV, which is being prepared for 2022, is the Italian company's first crossover in its history.

The novelty in the future will be the basis for two high-slung crossovers at once.

Car Magazine writes that Ferrari Purosangue will get a hybrid powertrain, and its followers will get fully electric units. Cars with internal designations F244 and F245 are expected in the period from 2024 to 2026. The cars will most likely receive four electric motors with a total capacity of 620 hp and a lithium-ion battery of 80 kWh.

The Purosangue model itself will start sales in early 2022. The first crossover Ferrari will have a gasoline-electric setup based on a 4.0-liter 700-horsepower twin-turbo V8. Later, the Ferrari Purosangue will get a more robust modification, an 800-horsepower V12 engine. 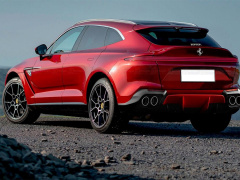