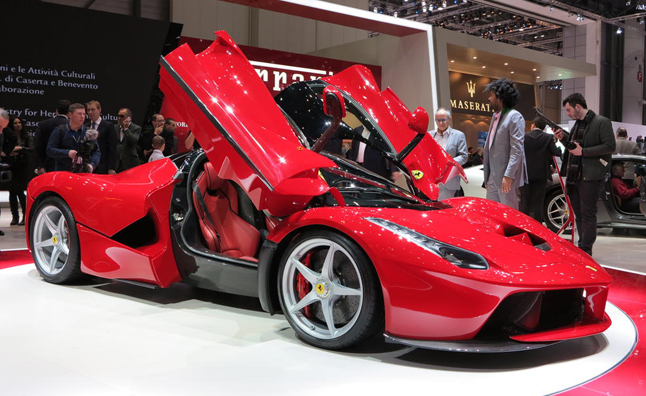 Probably Ferrari took a couple of notes at the 2013 Geneva Motor Show earlier this year, where arch-rival Lamborghini revealed its extreme Veneno, so stealing some of the spotlight the LaFerrari.

Though the Veneno is far from available production model, with only three being constructed for buyers, its radical styling clearly attracted more attention than the LaFerrari. Nevertheless, Ferrari is creating 499 LaFerraris for the public, making it a true production car in comparison to the Veneno’s extremely low quantity of just three.

But Ferrari won’t to just sit doing nothing. The Italian brand is planning an even more extreme LaFerrari version, one that will be extremely rare, probably less than 10 cars. Unfortunately details are infrequent on this more extreme LaFerrari, but the model’s Head Designer, Flavio Manzoni, approved that one is approaching.

Currently the LaFerrari is enhanced by a V12 hybrid system with 950 hp and weighs about 2,767 pounds dry. It would be marvelous if Ferrari was able to lose even more weight, bringing the extremely rare LaFerrari special edition to approximately 2,220 lbs. 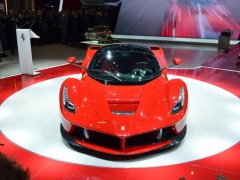 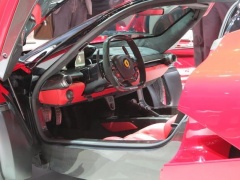