LaFerrari XX will be presented in Abu Dhabi on This Week 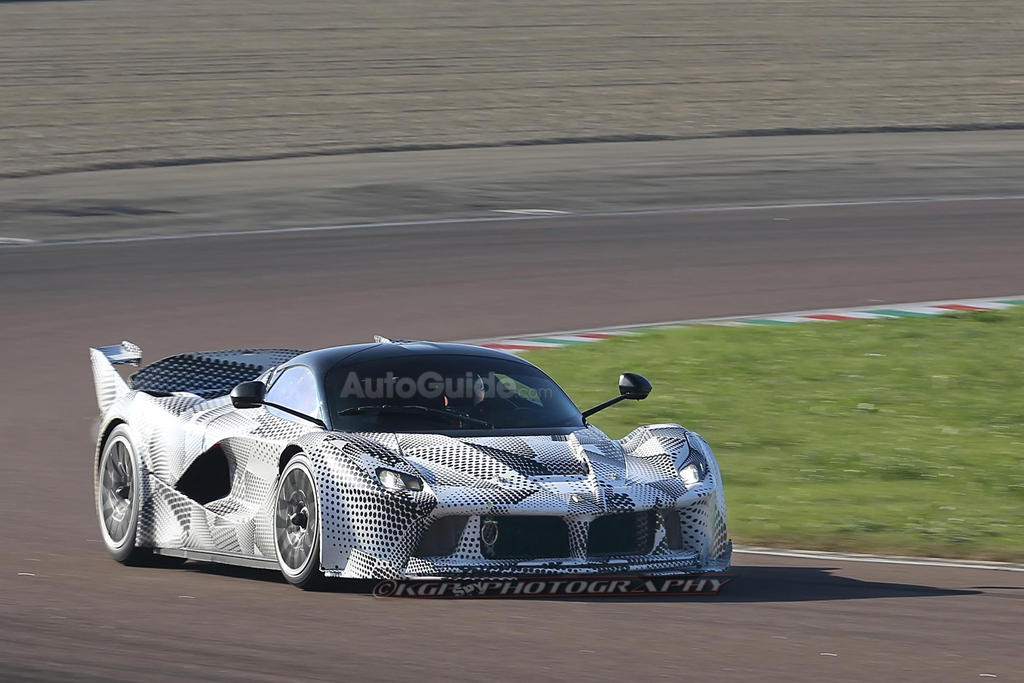 The fierce track-only twelve cylinder hybrid hypercar will be presented in Abu Dhabi on this week.

The presentation will happen at the time of the Finali Mondiali of 2014. 4WheelsNews stated that it will be held outside of Europe which has never happened this year before. The site reports that the automaker is going to show the outstandingly exclusive offering only to selected customers behind the closed doors.

A representative of the company was not available when this article was in the process of writing for commenting on the gossip, though it conforms to the earlier reports which stated that the vehicle will be presented this month.

There is still not much official data about the LaFerrari XX, but it is expected to produce 1,050 hp. Therefore, the vehicle will be more powerful that the street legal vehicle of the same line-up together with the track-only McLaren P1 GTR which was presented three months ago at Pebble Beach.

The offering is a stripper as vehicles starting at $1.4 million and having fixed on the carbon fibber tub seats along with adjustable pedal box to consider drivers with different stature. Nevertheless all this, the automaker will probably find other issues for making the vehicle more light. The Ferrari’s vehicle price will be nearly $3,1 million. There will be about 30 units available on Maranello’s order book. 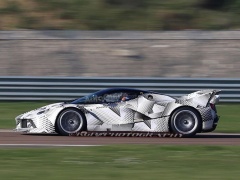 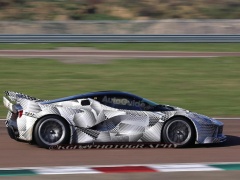