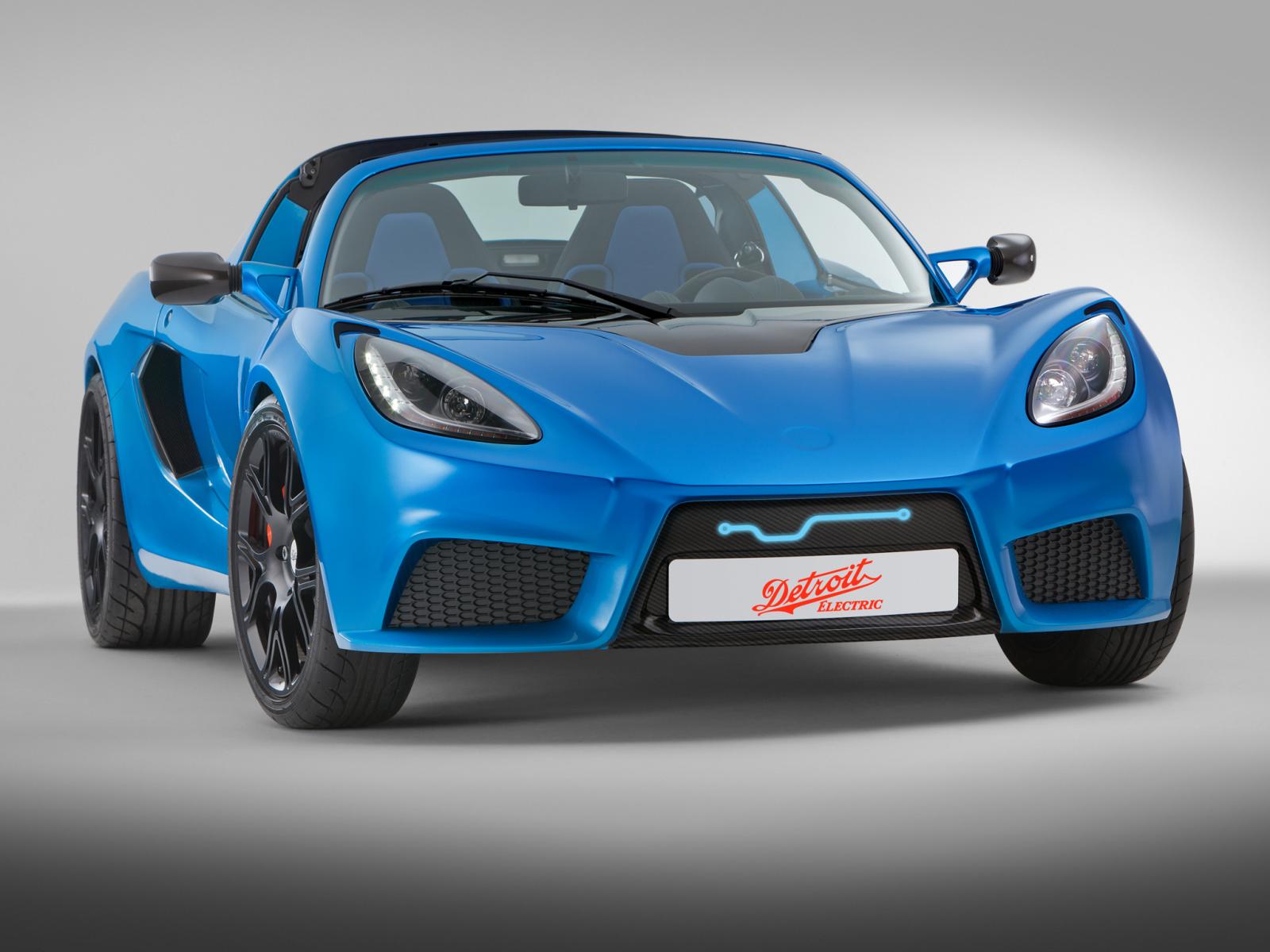 The world waited for a production start of Detroit Electric SP:01 at the end of last summer, but due to some reasons the launch was postponed until this year.

Company has already made an announcement indicating the site of production: the new model will be assembled in Holland. Nevertheless, the domestic Detroit factory might be referred to soon; the American brand mulls over the creation of a sedan with electric motor there.

Detroit Electric has been subjected to a lot of broken promises lately, but some technical information about the upcoming production debut remains true to life. Thus, SP:01 echoes Lotus Exige with its electric motor set in mid-mounted position making 201 hp and torque of 166 lb-ft. Such premises make the vehicle potent of a quick race to 100 km/h totalling only 3.7 seconds before reaching the maximum speed of 155 mph. 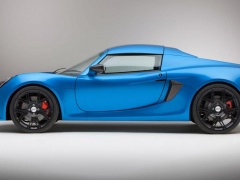 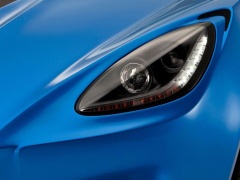 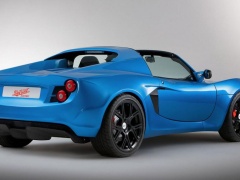