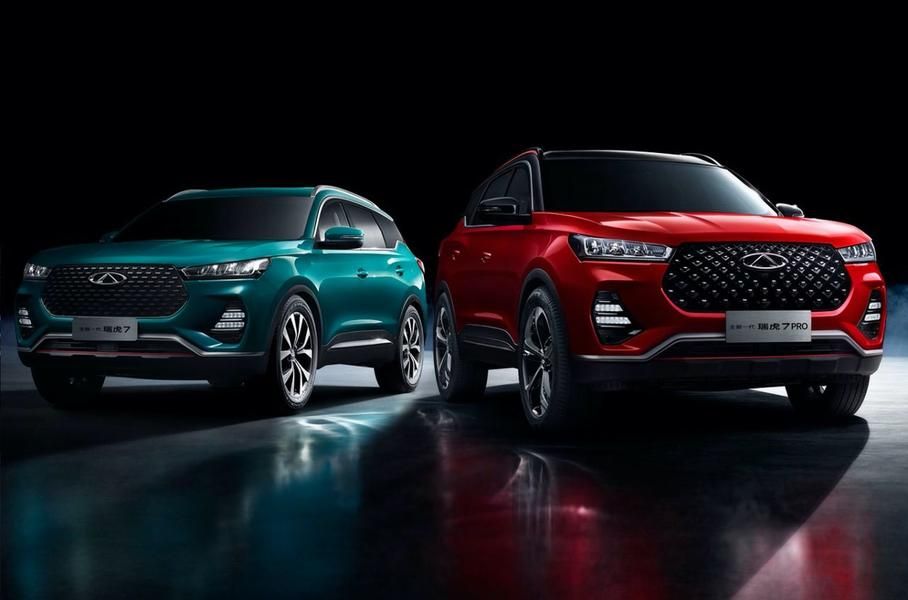 The novelty acquired two modifications: one with the Pro prefix, the second just Tiggo 7. The model didn't receive an all-wheel drive.

Chery Tiggo 7 almost copied the concept, which was shown a month ago. Differences from a simple crossover and Pro modifications can be traced only by the drawings of the radiator. The car salon received three screens on the front panel: a 12.3-inch digital "tidy," a 10.5-inch media monitor, and a touch-sensitive 8.0-inch touchscreen of the climate system with two rotating "washers."

The simple Tiggo 7 has a "turbo four" 1.5 TCI for 156 hp. and 230 Nm, 6-speed manual gearbox. Modification Pro received a 197-horsepower supercharged 1.6 TGDI with 290 Nm coupled with a 7-speed preselective "robot". The novelty is only front-wheel drive. 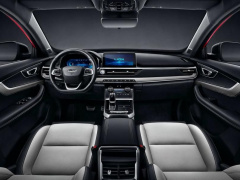