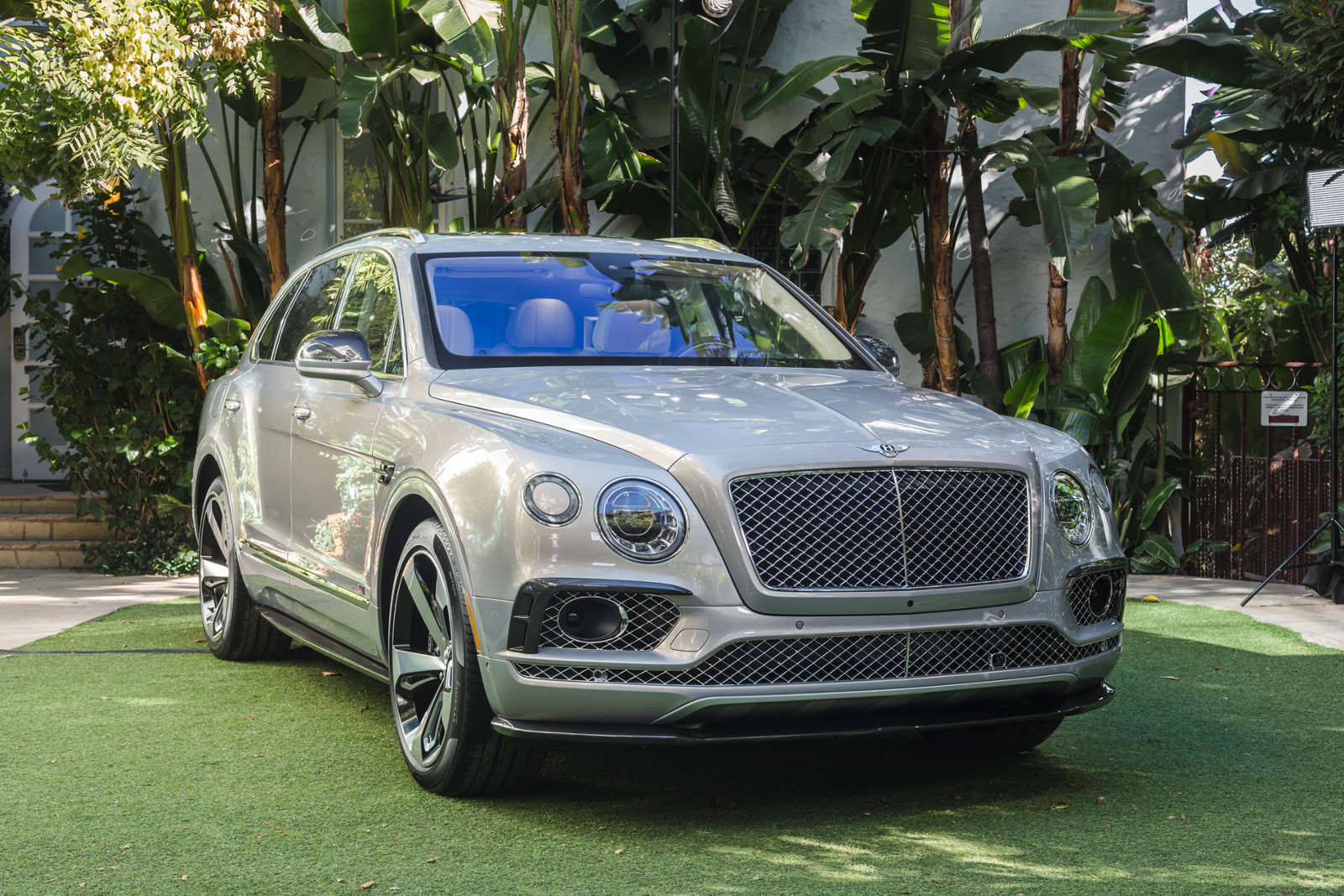 According to a report from the UK, Bentley wants to create a hardcore “coupe” variant of its Bentayga.

It may be perceived for X6 M / GLE63 S Coupe from the brand. Probably, the model’s concept will be introduced at the Motor Show held in Geneva next March. The product line boss of the brand shared with Auto Express that the beefier offering will be adjusted for on-road performance in future. Though, it will still have four seats and four doors.

The vehicle’s sloped roofline will have a bad influence on the capacity of the trunk and the rear headroom. The offering will acquire a more aggressive outlook than the standard model. This will be possible thankfully to a wider body, sports exhaust system, stiffer suspension and larger wheels.

We do not know what the Bentayga “Coupe” will be powered with. A sure bet would be a stronger version of the W12 6.0-litre twin-turbo unit. Now it is able to produce 608 hp (or 447 kW) and torque of 900 Nm (or 663 lb-ft). The automaker has already confirmed that the next variants of the motors will have more power.

Bentley probably wants to present the production variant at the Motor Show in Paris. The show will be held in October. And we are likely to expect a sky-high price.