Volkswagen will prepare a new coupe with SUV look for Europe 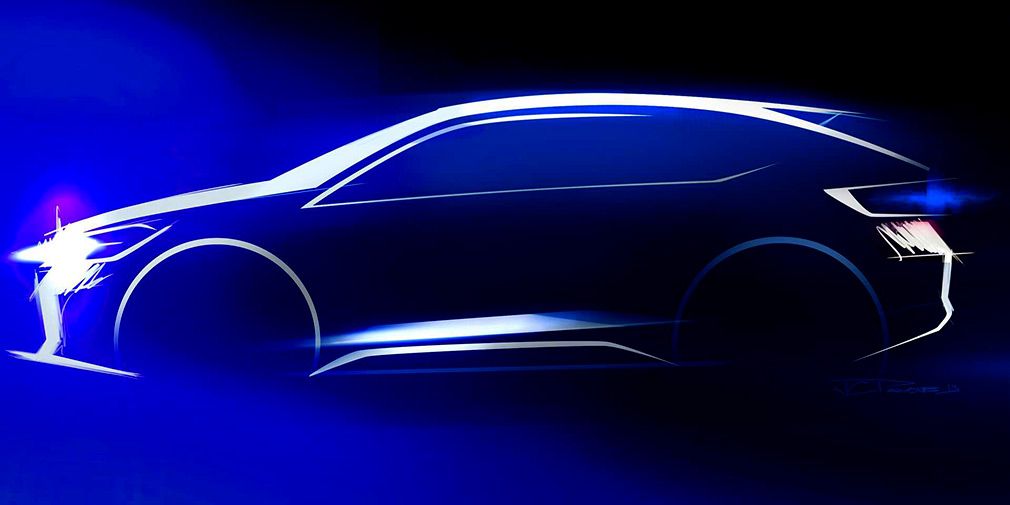 Two years later, Volkswagen will launch the latest compact crossover coupe in Europe. The novelty was developed to the global market by the efforts of the Brazilian division of the company.

The manufacturer’s press service said that it would be a small SUV, which is called the New Urban Coupe (new city-coupe). Unofficial data means that the model will be located below the T-Cross, and will call it T-Sport.

The basis of the SUV is the modular architecture of the MQB-A0, which became the basis for the new generation of the Polo hatch. In length, the car will be no more than 4 m, and the wheelbase is 2.56 m.

In Brazil, the model will appear next spring. In the country, coupe cross production will be taken up at a German company’s factory in the municipality of Anshieta, in the state of Espiritu Santo. Perhaps the modification for Europe will be launched on the conveyor of the Spanish company in Navarre, where they produce the Polo hatch.