Volkswagen will make the last Beetle 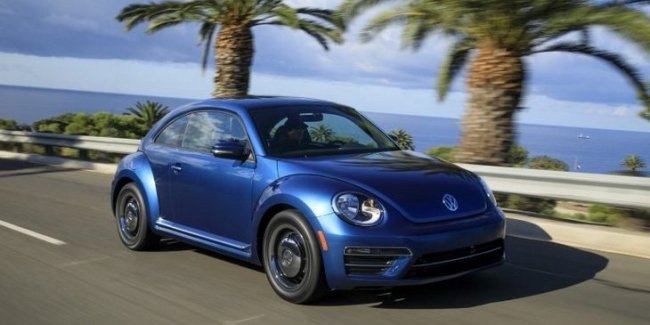 Western media are disseminating over the last six months a data of Volkswagen Beetle ending.

Now the German company is really hinting at a similar possible scenario.

Volkswagen Passenger Cars director Herbert Dies said earlier that the fate of the Beetle is still being decided, and the electric Beetle is now much more attractive than the current car.

Perhaps the future Beetle will become fully electric, having received a rear-wheel drive and a 4-door body layout with a retro design.