Volkswagen showed a teaser of the new SUV 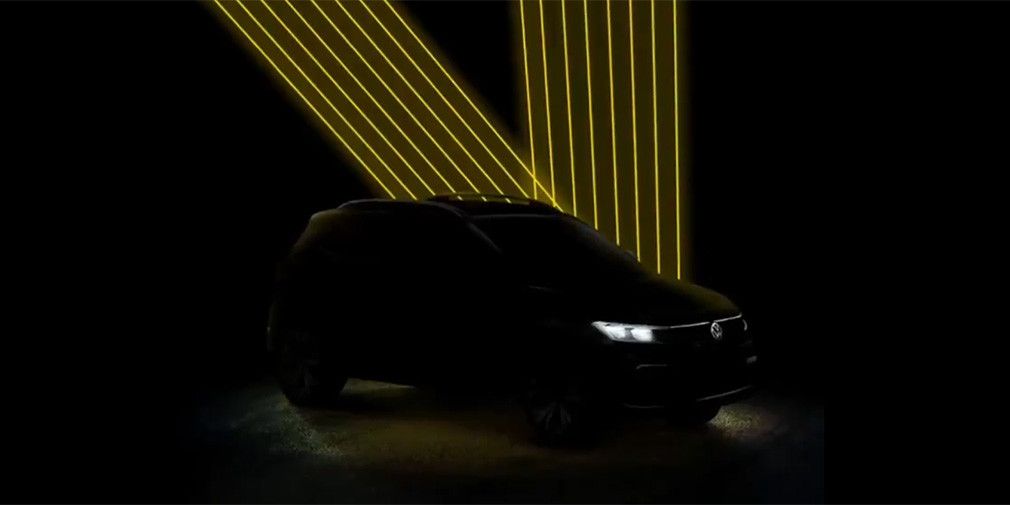 Volkswagen has released a teaser that shows the company's new SUV. The name of a car has not been provided.

The debut of the novelty will take place on February 3 at the motor show in Delhi, India.

First, the cross will appear in the local market. Further, the crossover is expected in other countries of the world. The car is made on the MQB A0 IN, as well as the latest compact Skoda Vision In SUV. This car is similarly declassified in New Delhi.

New Volkswagen will remind T-Cross, but it provides an even more aggressive design with high ground clearance. At the motor show, the public will be presented with the concept of the future car, and the product cross is expected for 2021.

Rumors say that the engine range of the car will include a 1.0-liter engine, working with a 6-speed "mechanics" or 7-speed "automatic." The power of the motor will reach 115 hp. A 1.5-liter aspirated should also appear.