Volkswagen ID.3 is the best-selling electric car in Europe 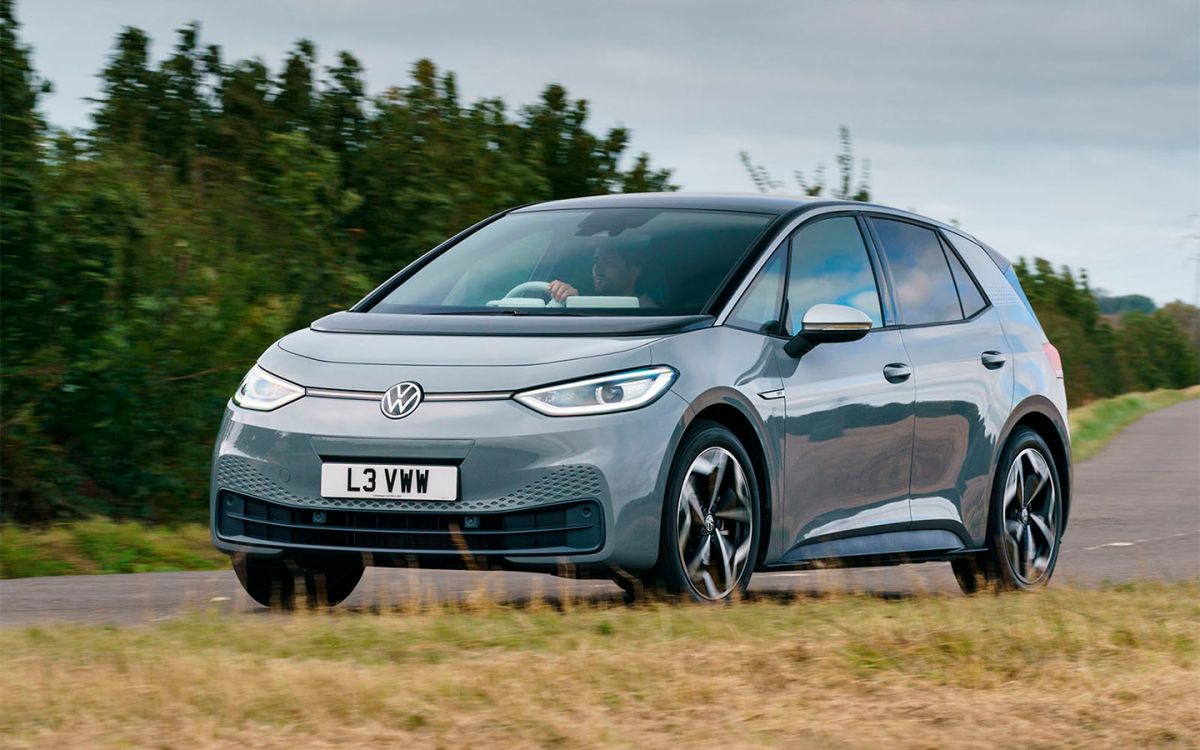 Volkswagen ID.3 hatchback became the most popular electric car in European countries over the past month.

Research by Jato Dynamics states, in October, 10,475 copies of the model were purchased. Sales of this hatch in Europe began this summer. The model's launch was postponed more than once due to system failures and errors found in tests.

The second place in the ranking belongs to Renault Zoe. In October 2020, 9778 copies of the model were purchased in Europe. The car has an electric motor with a power of 136 hp. and 245 Nm. The electric vehicle accelerates to 100 km/h in less than 10 seconds at a top speed of 140 km/h.

In the third position is the electric version of the Hyundai Kona cross. Hyundai purchased in October 5,261 of these machines. The car has a 136-horsepower electric motor and 39.1 kWh batteries, allowing it to cover 305 km on a single charge.