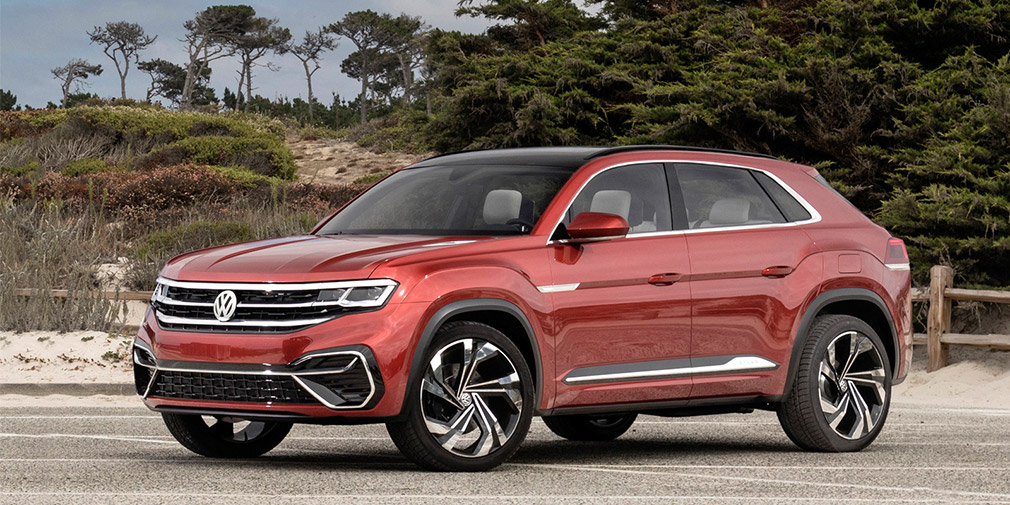 The car is a production version of the 5-seater Atlas Hybrid prototype. The novelty will go into production in the US a year later at the company in Chattanooga, which is in Tennessee, like Atlas for seven seats.

The car is distinguished by its curved shape, connected by a hybrid drive (PHEV), and also by a 360-horsepower power unit. The power reserve on one electric track is 42 kilometers.

The second version of the car is supplemented by a hybrid drive and there is no HEV function. The power reaches 314 horsepower. 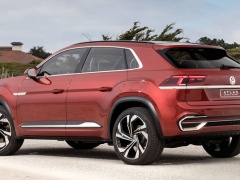