New Volkswagen Microbus will appear in Germany from 2022 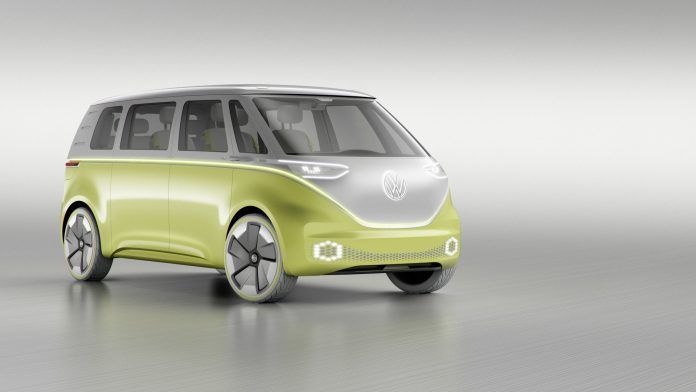 Volkswagen planned for 2022 the release start Germany of a new electric van, which is the reincarnation of the famous Microbus.

According to rumors, the car will be called Buzz. Three years ago, the Volkswagen I.D. concept debuted. Buzz, which was a small electric van with a Microbus-like design. Transport had two electric motors with 369 "horses" of power. Four-wheel drive car.

The serial I.D. Buzz will remain the design of the concept car. They will do it on the MEB electric platform, which is the basis for the I.D. hatch. and cross I.D. Crozz. The novelty will have a third-level auto-ride system.

Inside the serial Buzz, equipment and technologies from the prototype may remain, for example, a driver's seat, which can turn 180 degrees back. 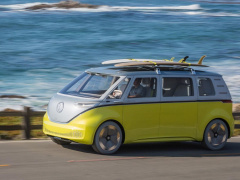