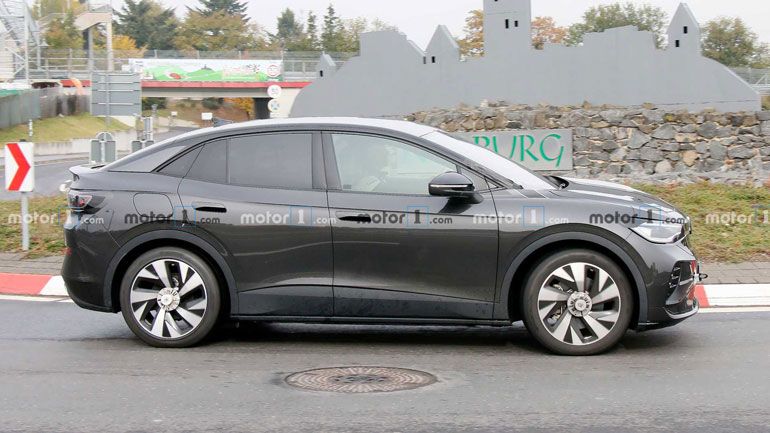 Volkswagen is actively testing its newest electric crossover coupe. The novelty can be called ID.5 or ID.4 Coupe.

On the eve of the paparazzi recorded the on-road car tests.

The tested Volkswagen ID.5 has a protective film on both the back and the front. There is a sloping roofline behind the car with a spoiler, where there is an additional brake light.

The German company chose a crossover coupe-style car for a reason because these cars are trendy today. Technically, the novelty will get many components from the Volkswagen ID.4.

Volkswagen ID.5 will appear on sale in two versions. The basic version will have one electric motor with a power of 201 horsepower, and the drive will be rear. The top performance is expected to have two electric units with a capacity of 302 "horses" and an all-wheel-drive system. It is not reported about the power reserve of the model.

By the way, the official debut of the Volkswagen ID.5 will take place in 2021. 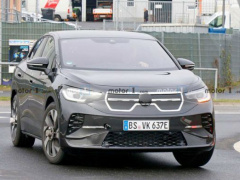 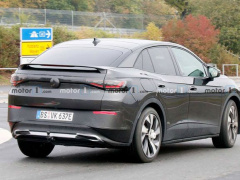