Toyota's new hypercar for public roads revealed to the public 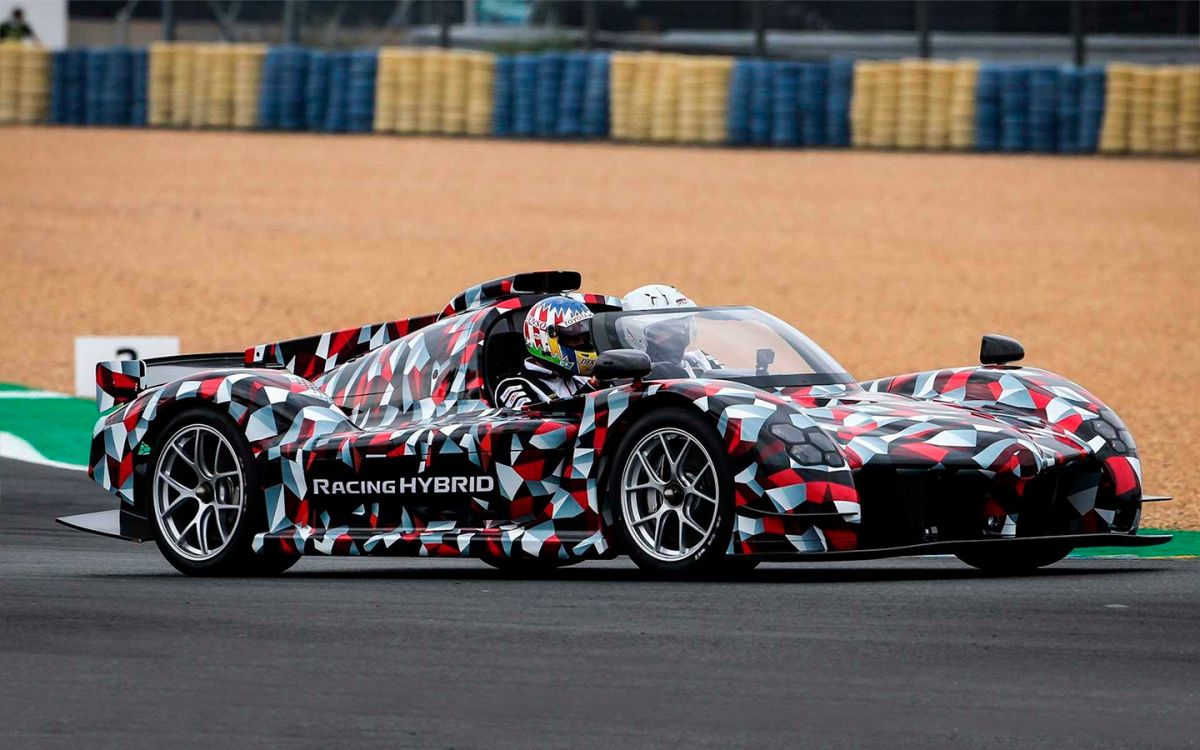 Toyota presented a prototype of the GR Super Sport hypermobile. The debut of the car took place before the 24 Hours of Le Mans marathon.

Two modifications were provided for the novelty - one car was developed for FIA class races, and the other for driving on public roads. The vehicle is based on the Toyota TS050 Hybrid prototype. In turn, the GR Super Sport concept car was developed with the Toyota Gazoo Racing racing team.

The novelty is set in motion by a hybrid power plant, including a 2.4-liter V6 gasoline Biturbo with a total power of 986 hp.