Toyota will be cutting the line-up 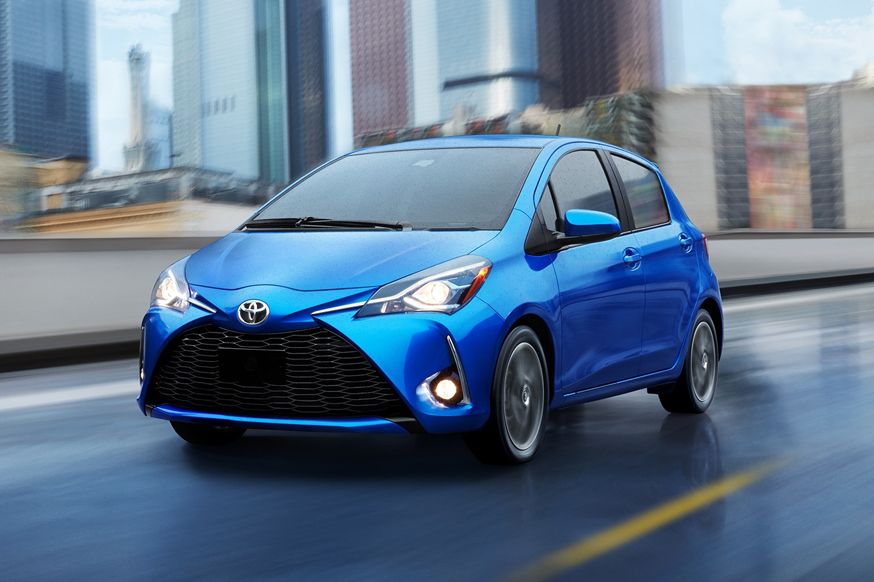 But so far only in the USA, where the life of the compact Yaris hatch ends. The reason for saying goodbye to the car is very weak sales.

It is assumed that all details regarding the future of the Toyota Yaris in the United States will be discussed at the New York Auto Show on April 17, 2019.

Toyota Yaris sedan and the hatch are driven by a gasoline 1.5-liter 4-cylinder DOHC power for 106 'horses,' working with a 6-speed manual or automatic transmissions.