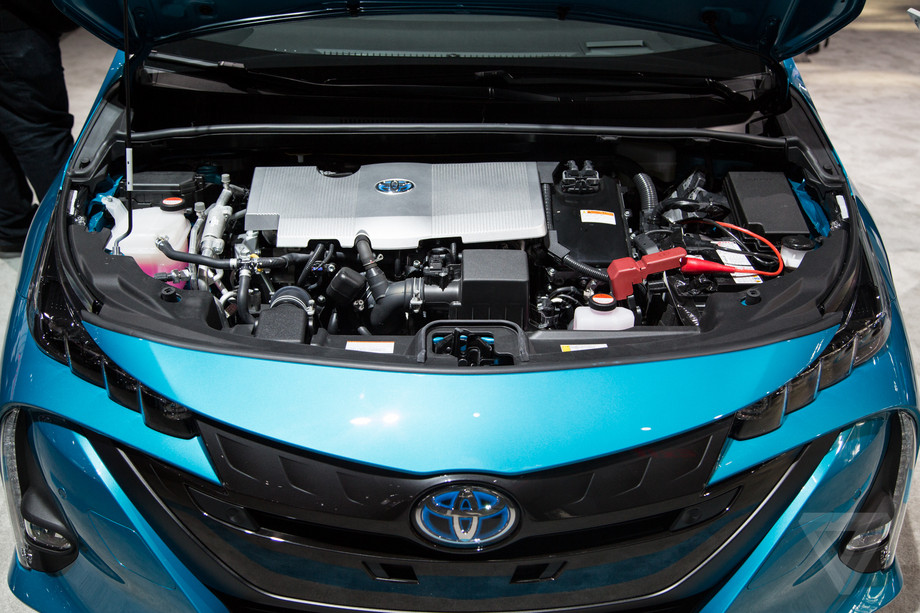 The research division of Toyota introduced the prototype of the next-generation unmanned car, which can more accurately identify the road and objects on it and, as a result, calculates the safest way.

Object recognition is guaranteed by the developer of the Luminar startup. About the presentation is the Fortune edition.

Lidar, or optical radar, uses a laser beam to measure the range of objects and generate a high-precision three-dimensional map of the world around the car. Many companies are confident that the introduction of lidars will open the way to the mass production of safe unmanned vehicles. Among the systems using this technology is Velodyne, which is supported by Ford and Baidu, and developed by Google Waymo.

According to the founder of Luminar, a Stanford graduate Austin Russell, the development of technology is hampered by companies' obsession with reducing the cost of lidars, while they should pay attention to increasing their productivity. So, the Velodyne system previously cost more than $ 80,000, and the prototype of 2016 fell in price tenfold, to $ 8,000. But this work did not give any real solution. Luminar uses a different approach. The company created its lidar from scratch, and as a result, simplified the design and improved performance.