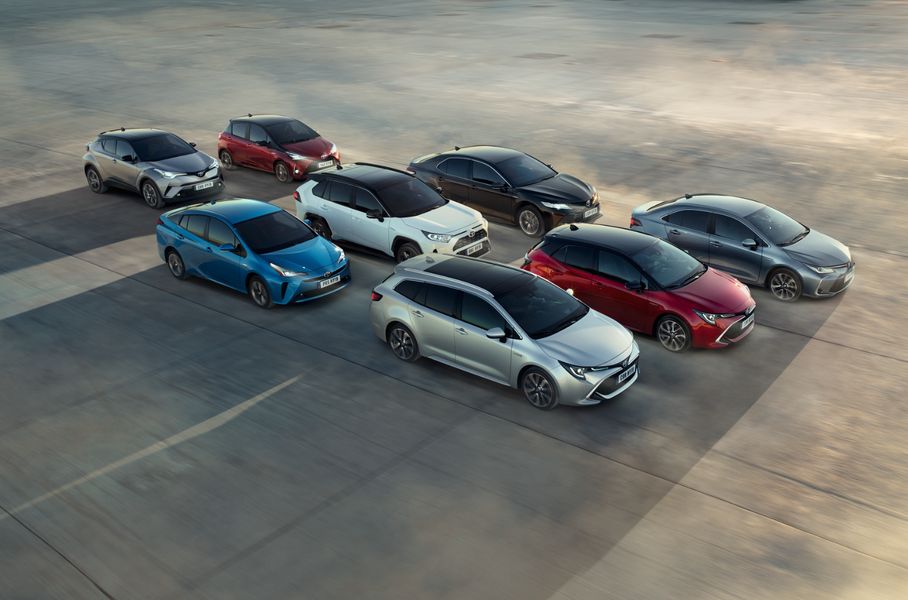 For the period until January of this year, Toyota managed to overcome the milestone of 15 million hybrids sold worldwide, taking into account the first launch of the Prius in 1997.

Sales of these cars in Europe in total for all years reached 2.8 million copies.

To date, the Toyota line with Lexus consists of 44 models with hybrid systems, which are sold in more than 90 countries. The most popular are Toyota RAV4, Yaris, and Corolla.

Last summer, the Japanese company reported on plans to electrify its entire lineup in Europe, since it is here that half of the brand’s hybrid products are bought.