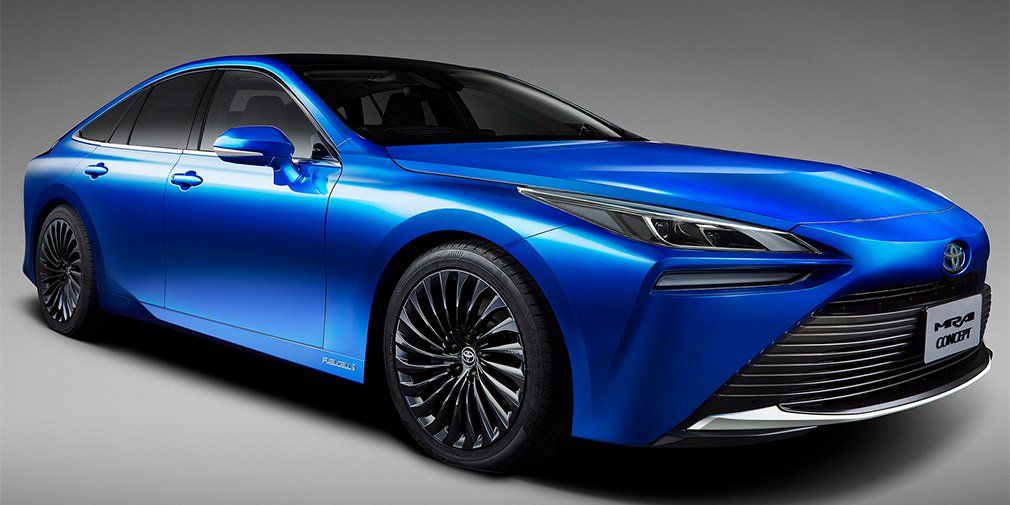 Toyota has unveiled the prototype of the second-generation Mirai hydrogen sedan.

The car will become serial, and its sales will begin next year. The novelty will appear in Europe, Japan and the United States.

The interior of a 5-seater car has a digital "tidy", a rear camera, a huge multimedia screen and JBL audio with 14 speakers. Technically, the vehicle remains classified. The Japanese company only said that one refuelling would increase the power reserve of the car by 30%. 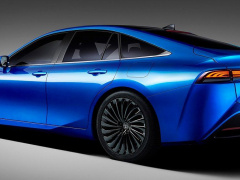