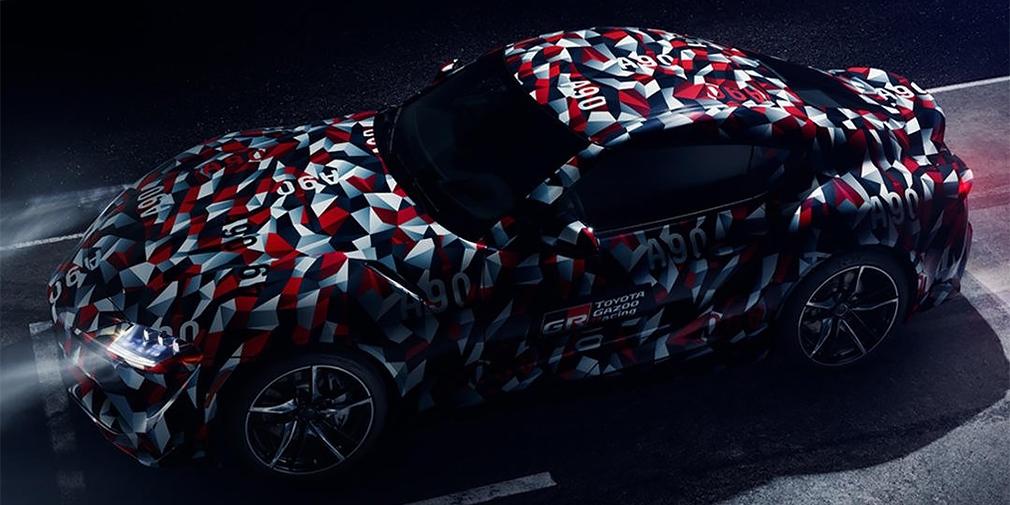 In Toyota Twitter was showed a new teaser sport car, which will give the revived name Supra.

The announcement of Supra will be held at the festival of speed in Goodwood on July 12. It remains to be seen what version of the car will be shown on the show: a serial or masked prototype.

The Japanese model lineup will place the novelty above GT86, that is, Supra will be the new flagship. However, coupe sales will be carried out on behalf of the Gazeo Racing sub-brand.

Supra will receive the same platform as the BMW Z4 roadster of the 3rd generation. Due to the carbon fiber body, the car mass will be less than 1.4 tons.

Most likely, the engine compartment will include a 2.0-liter turbocharged V4 at 245 horsepower. and a 3.0-liter 6-cylinder engine for 330 hp. The engines will come from BMW.