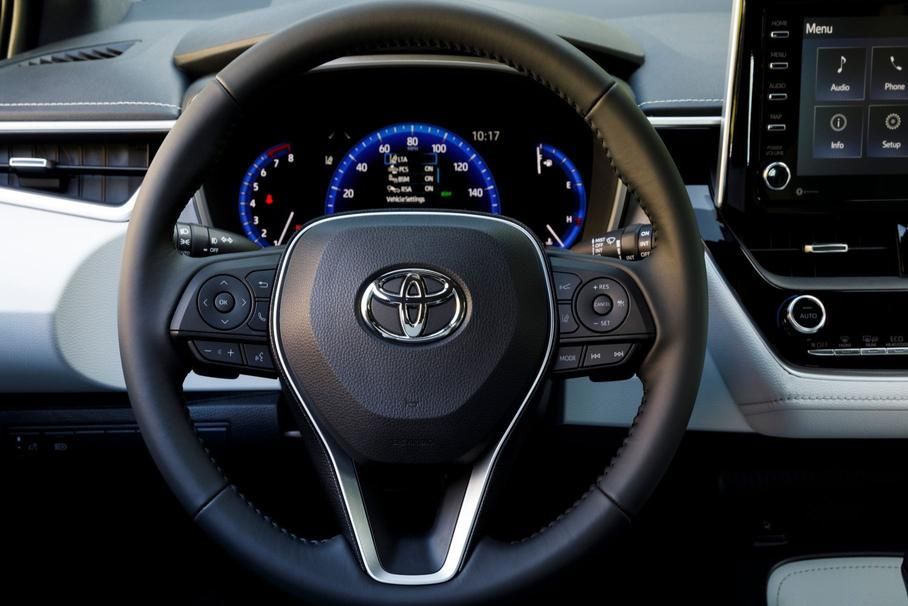 Toyota is launching a global recall of 3.4 million cars.

2.9 million of these vehicles were sold in the United States. The automaker informs that there is a possibility of an electrical failure that doesn't open the airbags if an accident occurs.