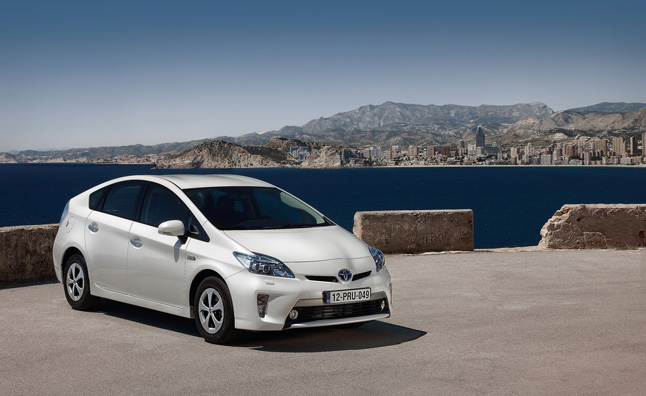 Investigation, conducted by Interbrand, found 5 automakers in the Top 10 as brands are getting increased recognition for their focus on sustainability and improving fuel economy. Toyota has been leading the way for a few years now with its Prius hybrid and most recently, its totally-electric RAV4 EV.

Coming in at 2nd place was Ford, which has recently released a number of hybrid cars featring its Focus EV. 3rd place was Honda while Nissan landed in 5th. Nissan won 16 places since last year’s study. The 5th brand in the top 10 was VW in 7th place on the list.

Unexpectedly, Chevrolet Volt was not noticed even in the top 50. 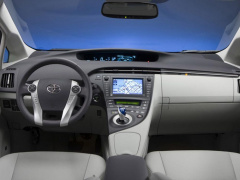 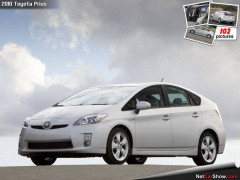 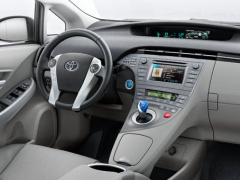 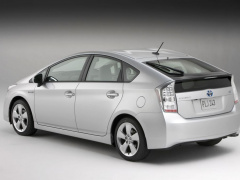 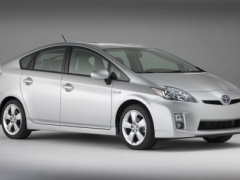