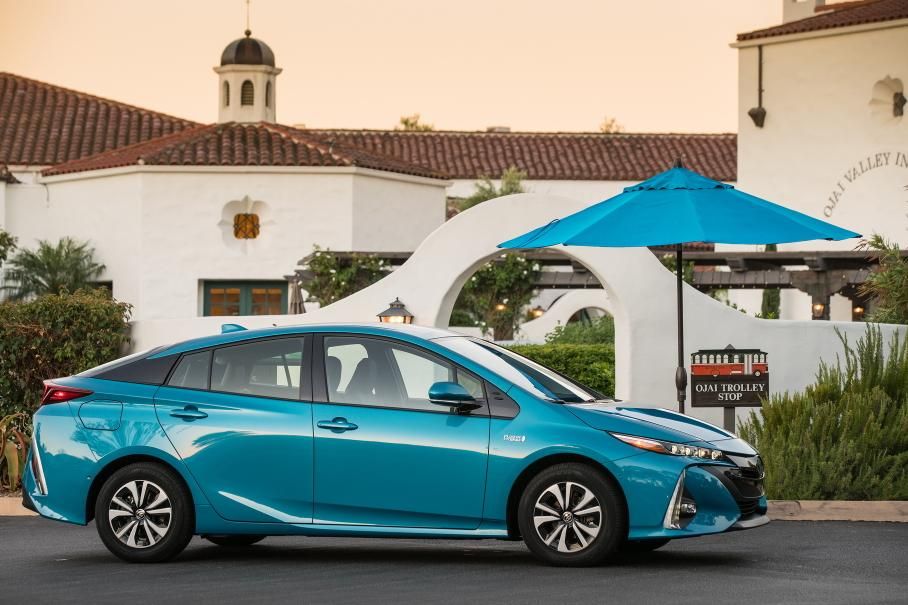 Toyota decided to make a particular Prius jubilee version for the 20th anniversary of the model in the North American car market.

Prius 20th Anniversary Edition will be able to differ from the rest in an exclusive black interior, and the basis of this modification will serve as a top-end front-wheel-drive hybrid. CarsDirect writes that the anniversary car will make two colors to choose from red Supersonic Red and white Wind Chill Pearl.

In North America, the 1st generation model appeared in 2001. We add that since 1997, more than 15 million Toyota hybrids have been sold worldwide.

The production of the anniversary Toyota Prius will be launched in July, but everything will depend on the epidemiological situation. It turns out that the Prius 20th Anniversary Edition may appear in the United States at the end of this year.