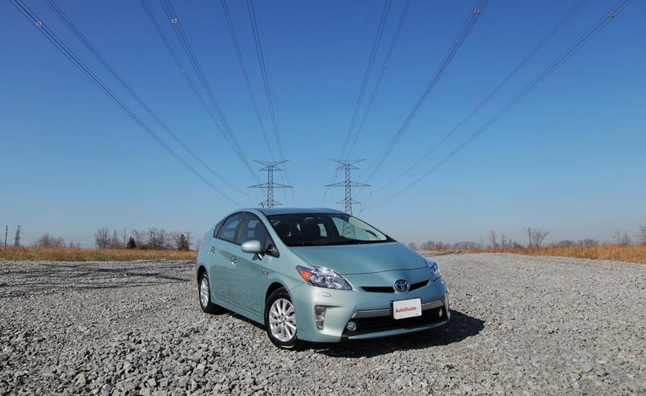 Toyota has released second wave of the “Prius Plug-in MPG Contest,” creating on the success of its first wave which started in May.

“As the first wave of the Contest ends successfully, we look forward to an equally spirited challenge between our environmental influencers for the second wave,” informed David Christ, chief manager of Toyota’s NY Region.

Wave number two of the Prius Plug-in MPG Conest will bring together seven prolific environmental “influencers” from New York, New Jersey, and Connecticut, and each will borrow Prius Plug-in models to compete versus one another to see who can get the highest overall mpg over a 30-day period.

“The Prius Plug-In MPG Contest is another opportunity for Toyota to show its commitment to educating customers on how they can make an eco difference in this world.”

The first-wave champion was recently announced as Hands Food Pantry which averaged 356 MPGe over 506 total miles passed and got a $2,500 contribution towards its cause.

Competitors in the second wave of the contest feature: Earth Day New York, EcoKaren, Green-4-U, Green Divas, Green Living Guy, Inhabitat, and New York Green Advocate. To be eligible to win, competitors must drive a minimum of 300 miles total with 75 miles each week. The highest overall mpg wins a $2,500 donation to the charity of their choice while second place receives $1,000 and 3rd place wins $100. All competitors also get a $200 gas card. 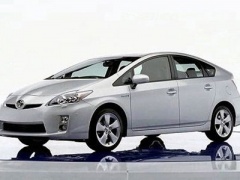 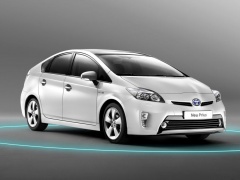 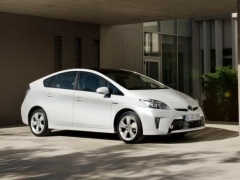 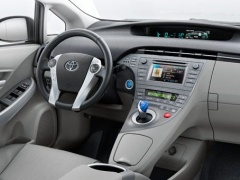 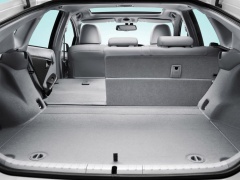