Toyota Land Cruiser 300 premiere will be held in summer 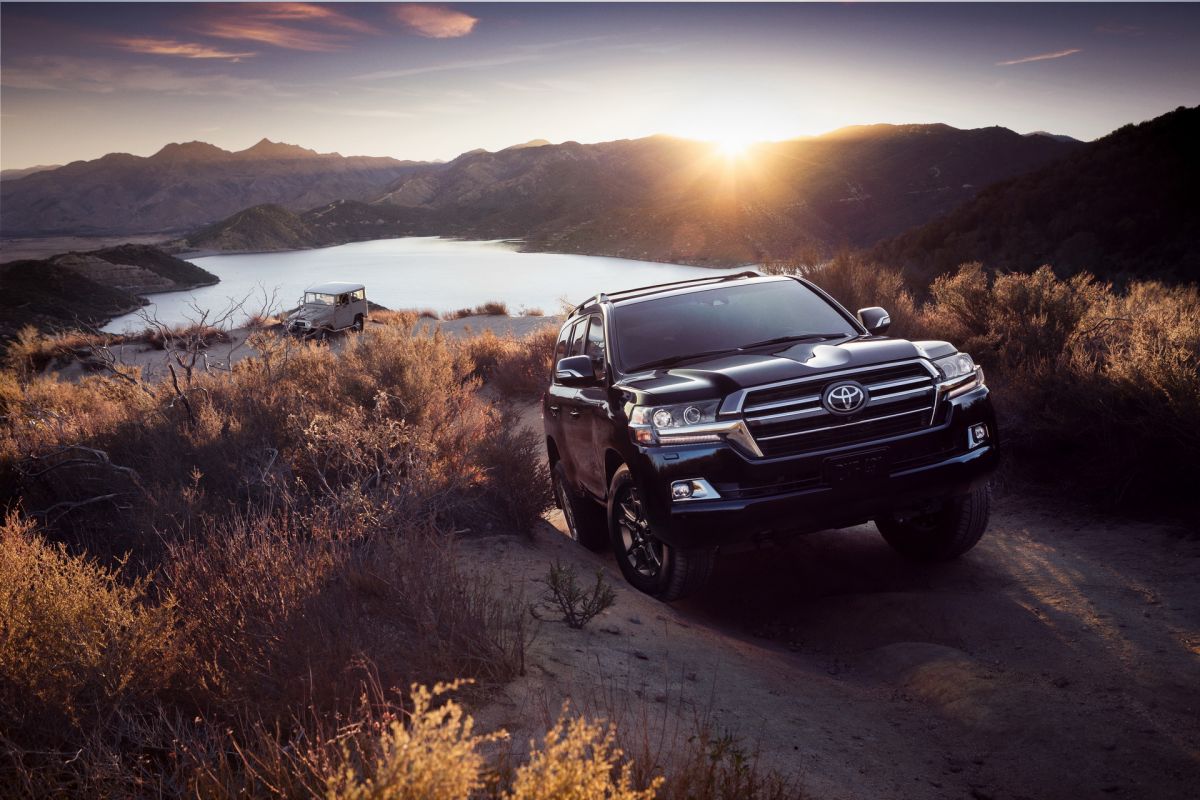 The new generation of Toyota Land Cruiser from the 300 series will be officially declassified in August 2020.

The current 200 Series model debuted 13 years ago. To date, this SUV can be considered as one of the oldest in its environment. The model received several updates, but the company is only approaching a full-fledged new generation.

According to rumors, Land Cruiser 300 based on TNGA-CV. A hybrid installation with a capacity of about 299 horsepower and 356 Nm of peak torque will be prepared for the car. Due to the latest platform, the model will turn out a little more than a 200 series car, and much more accessible. The basic version of the vehicle will be designed for a salon with five seats, and the top one for eight seats.