Toyota Highlander of the new generation appeared in all its glory 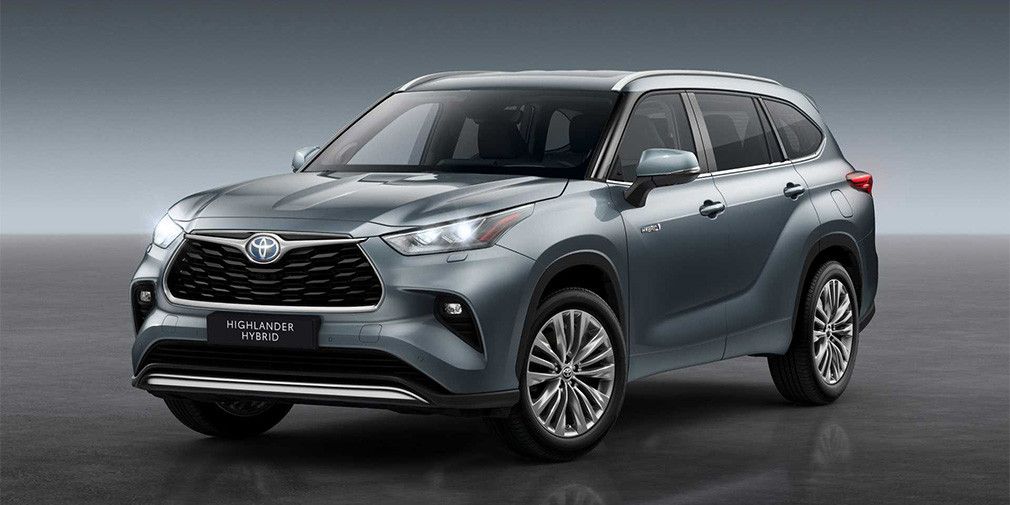 Toyota presented the huge Highlander SUV of a new generation for Europe, which premiered a year after the debut of the North American version.

The novelty will be the primary model of the company's lineup, complementing the C-HR, RAV4 and Yaris Cross.

The length of the crossover (landing formula 2+3+2) is 4.966 m, the wheelbase is 2.85 m. The luggage compartment is 658 l in volume, and the entire usable space is increased to 1909 l, folding the 3rd and 2nd row of seats — the novelty based on GA-K (one of the versions of the scalable TNGA platform).

For Europe, Toyota Highlander will receive only a hybrid propulsion system based on a 2.5-liter gasoline engine running on the Atkinson cycle. The total power will be 247 hp. The claimed flow rate is 6.6 l/100 km (mixed cycle). 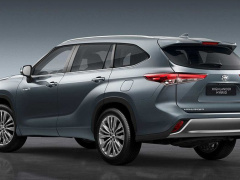 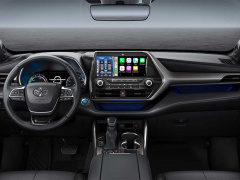